This year’s fifth annual Perfect Pink Party for Susan G. Komen had an IndyCar element to it, where longtime IndyCar team owner Dale Coyne and wife Gail were properly recognized.

One of Coyne’s former Panoz DP01 show cars, from the 2007 Champ Car season, was dressed up and adorned with the pink, Susan G. Komen livery that was present on Coyne’s No. 63 Dallara DW12-Honda at this past year’s Indianapolis 500, driven by Pippa Mann.

The event itself was a hit, with more than $1.35 million raised for breast cancer research and a variety of philanthropists and executives attended the event at Palm Beach’s Mar-a-Lago Club.

As for the car, it actually played a key role in the evening, as it represented one of the highest live auction items of the night: a 2015 Indianapolis 500 package for two.

Many of the attendees were admiring and posing for photos with the car. The package itself sold for $31,000, all of which will go directly to Komen to fund breast cancer research, education and outreach programs.

Accommodations, travel, suite tickets, dinner, the victory banquet and a two-seater ride in the two-seater IndyCar are among the items included in the package.

“It was an incredible honor to be invited to the Perfect Pink Party, and to be asked to put together a package for the live auction surrounding the Indianapolis 500,” Mann said. “The pink Susan G. Komen show car we had in the ballroom attracted compliments throughout the entire night from a curious crowd of admirers. I was thrilled that we were able to raise such a huge amount in the live auction, and that we had so many interested bidders in the room.

“It was a wonderful opportunity for me to be able to expose the Verizon IndyCar Series and the Indianapolis 500 to a very elite and select group of people. It also meant a lot that we were able to introduce so many people to Dale and Gail Coyne directly, as owners of the car, because they are the people who really made the pink IndyCar happen for us in 2014.”

More information on the evening is linked here, via Mann’s website. Below are a handful of photos from the event itself (photos courtesy Pippa Mann). 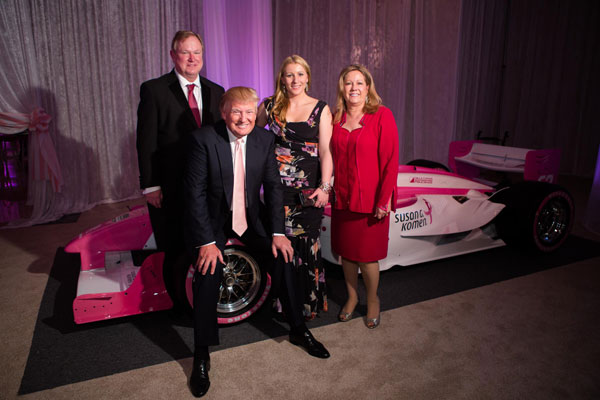 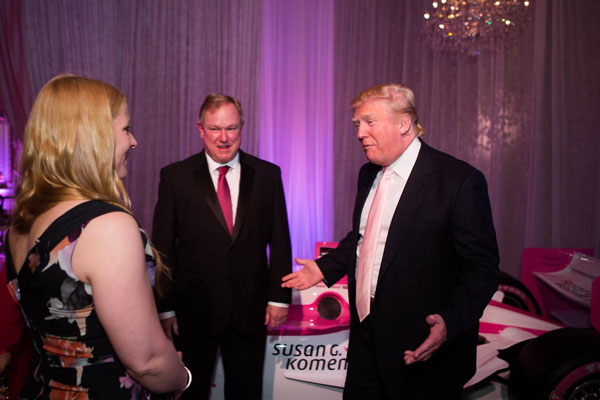 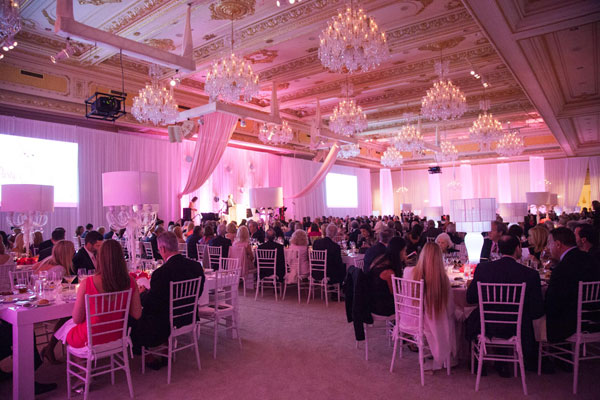