Hunter-Reay wasn’t headed for the track though.

Via AL.com, the trio exchanged helmets, with an IndyCar helmet going to Saban, and Alabama replica helmets issued for Hunter-Reay and Wilder.

“I’m a Dolphins fan and we liked him when he was there,” Hunter-Reay said of Saban, noting his tenure with the Miami Dolphins. “We hated for him to leave.”

Saban and Wilder both spoke to USA Today’s Jeff Olson. The former noted his desire to one day attend the Indianapolis 500 and Kentucky Derby and said he has “tremendous respect” for the drivers; Hunter-Reay extended an invitation to the first event. Meanwhile Wilder took pics in the IndyCar two-seater as he prepares for the day, and praised driver fitness.

The respective articles from AL.com and USA Today are linked within this sentence; TV times of this weekend’s Honda Indy Grand Prix of Alabama on NBCSN and NBC Sports Live Extra are linked here.

Here’s a selection of pictures from the day (all photos: Nigel Kinrade/LAT for Honda): 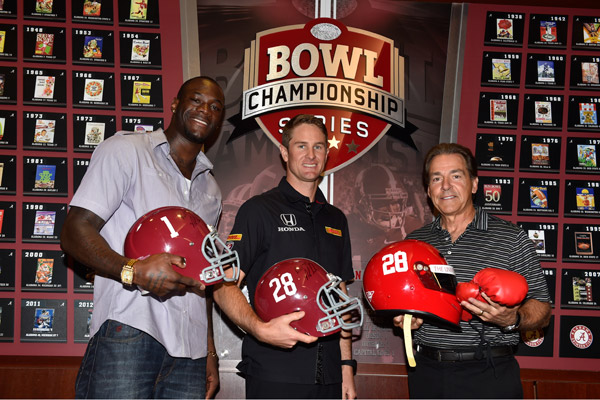 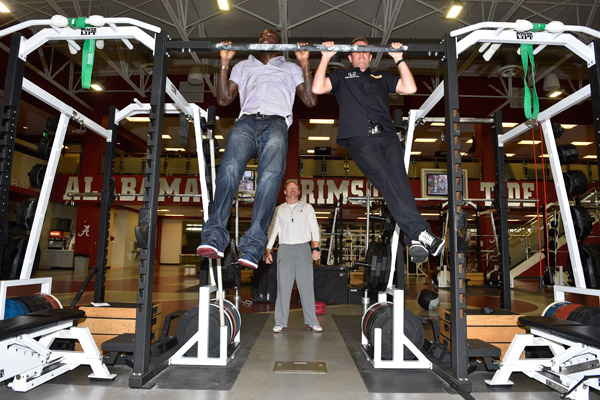 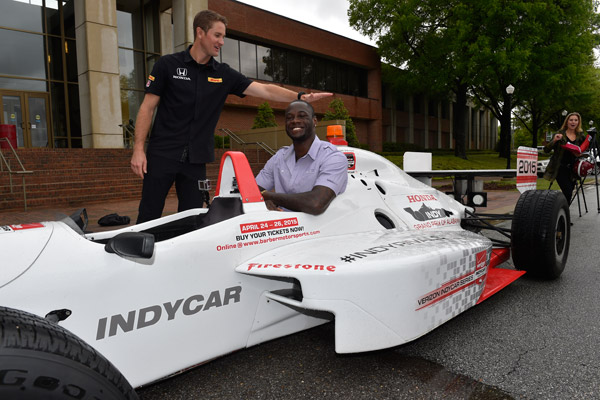 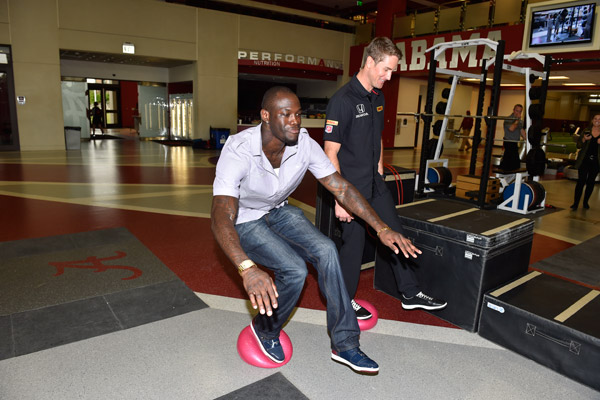