When Max Verstappen was first announced as a Formula 1 driver with Toro Rosso for the 2015 season, the fact that he was only 17 years old was a point of contention for many within the paddock.

Verstappen may have proven many of his critics wrong with a string of impressive performances in the opening six races of the 2015 season, but one fact remains: he does not hold a valid road driver’s license.

However, that doesn’t stop him from taking his father and former grand prix driver Jos Verstappen for a lap of the Monaco Grand Prix circuit in this entertaining video.

Age is just a number, after all. But Max does enough to certainly give Jos something to think about for when he finally does hit the road and pass his tests in the near future. 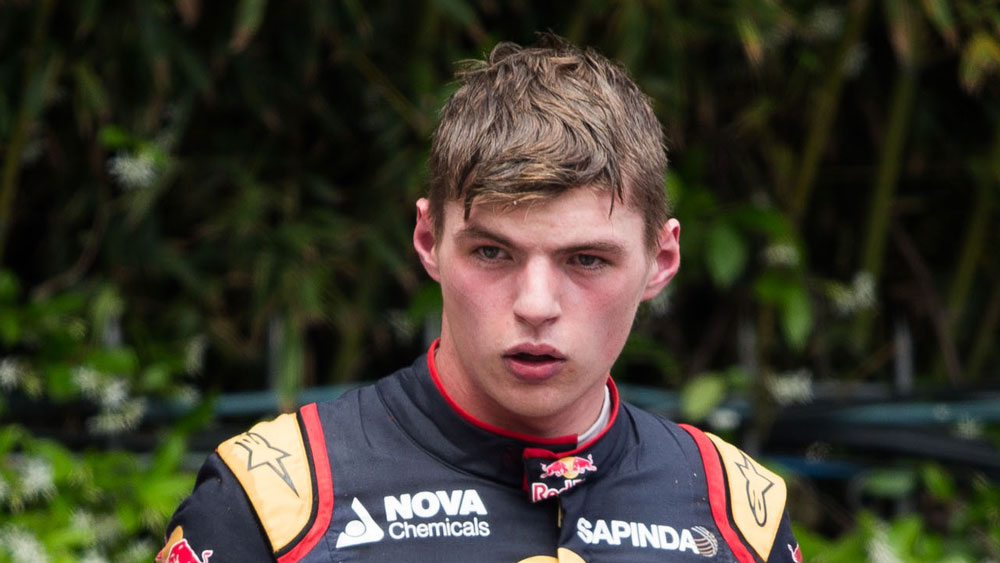