Following in the footsteps of Ferrari and Red Bull, McLaren has become the latest team to predict what Formula One cars will look like in the future by unveiling its MP4-X concept design.

One of the biggest debate in F1 at the moment is the design and functionality of the cars on the grid, prompting the teams to offer their own impression of what future models will look like.

The MP4-X features technology that is all real, although some elements are still in very early stages of their conception.

“With the futuristic McLaren MP4-X concept racecar, we wanted to peer into the future and imagine the art of the possible,” McLaren Technology Group brand director John Allert said.

“We have combined a number of F1’s key ingredients – speed, excitement and performance, with the sport’s emerging narratives – such as enclosed cockpits to enhance driver safety, and hybrid power technologies.

“Formula 1 is the ultimate gladiatorial sport, and the future we envisage will be a high tech, high performance showcase that excites fans like no other sport.”

As Allert noted, the cars features a closed cockpit, makes use of alternative power resources, and also has a chassis that can adapt depending on the aerodynamic demands.

The car also features a digital billboard whereby sponsorship and advertising reflects the viewers own browsing habits, meaning that the car will look different to everyone.

You can read all of the information and technical specification of the concept car on McLaren’s website by clicking here, but be sure to check out the concept images below. 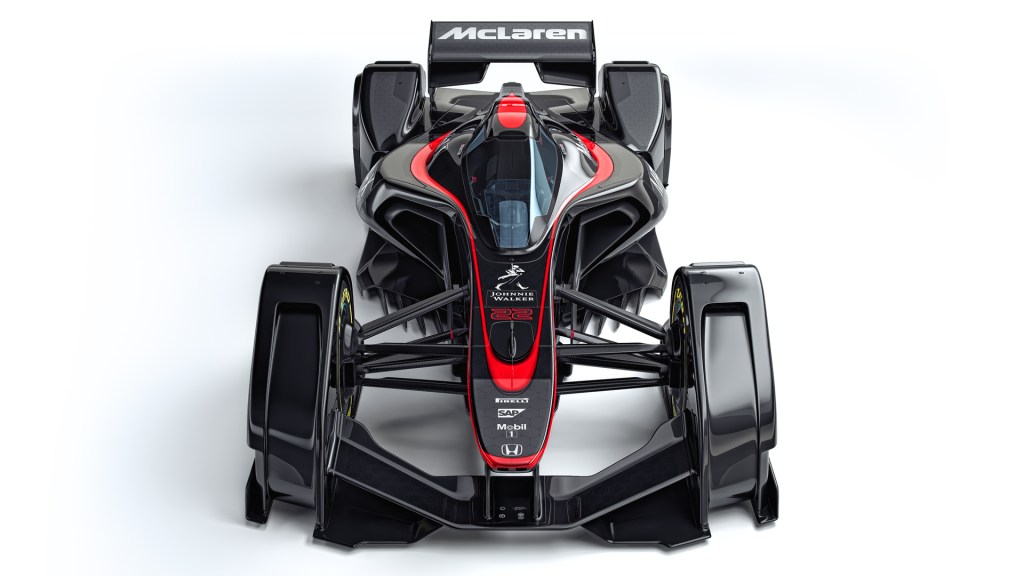 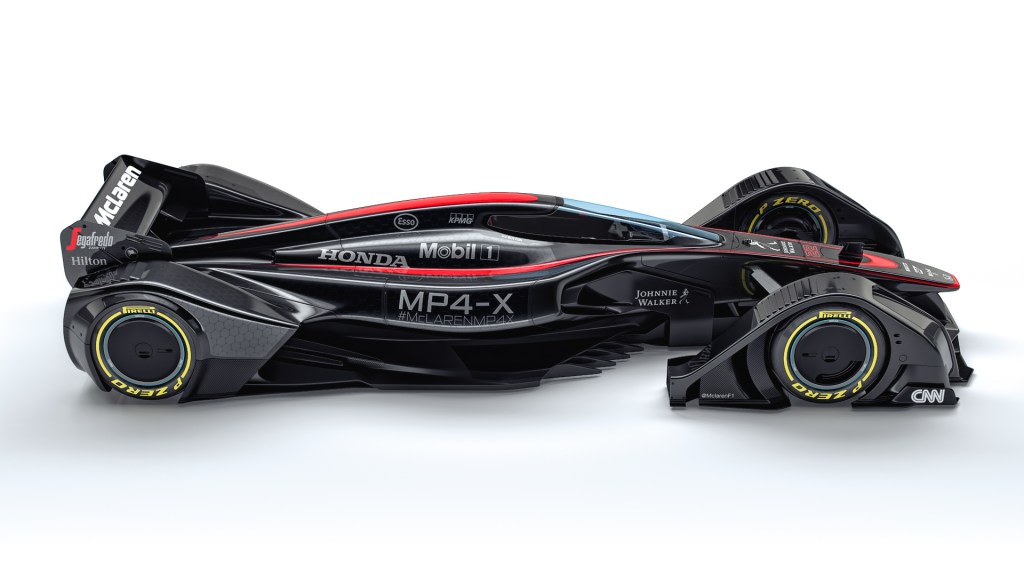 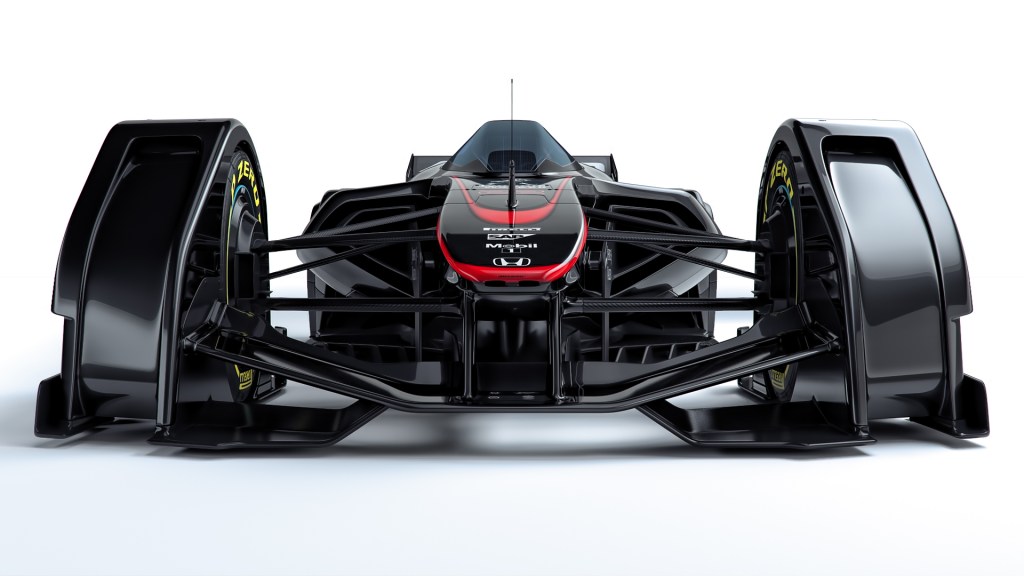 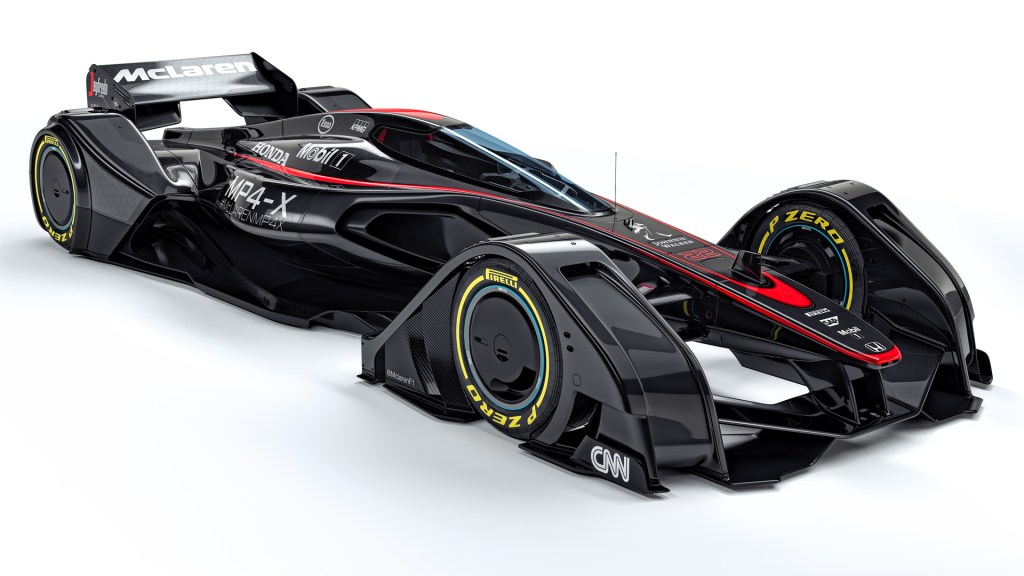