You may have seen these late in the weekend, but the latest renderings of the new Tatuus USF-17 chassis – which is new for Cooper Tires USF2000 Championship Powered by Mazda in 2017 and then be the new base for the Pro Mazda Championship Presented by Cooper Tires in 2018 – have been released.

It’s a good looking car as it will replace the venerable Van Diemen chassis, powered by Mazda, at the conclusion of this year.

A formal unveil for the new car figures to take place this May in Indianapolis, with on-track testing due to follow not long after – similar to the rollout of the Dallara IL-15 that made its debut in the Indy Lights Presented by Cooper Tires this past season.

Photos as provided by Andersen Promotions are below: 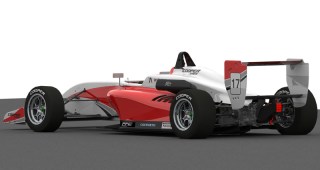 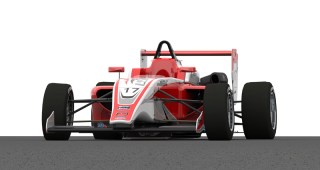 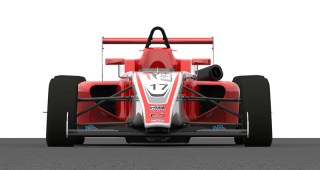 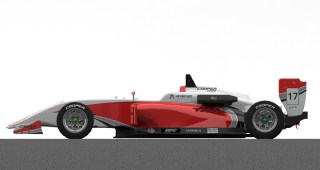 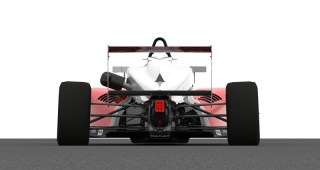 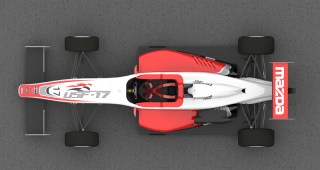 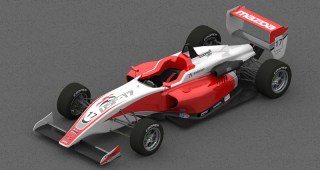