Sauber took the wraps off its new C35 chassis on Monday, with a Leap Year launch date.

The team undertook last week’s first Barcelona test with the C34 chassis, making comparisons to the rest of the field largely irrelevant.

The new C35 takes similar styling cues from most of the other cars out, as the last chassis revealed ahead of the 2016 season.

Team principal Monisha Kaltenborn said the team aims to improve on its eighth place finish in the Constructor’s Championship. After a scoreless 2014 season, Sauber scored 36 points last year with Marcus Ericsson and Felipe Nasr, albeit 14 of them in the season-opening Australian Grand Prix with Nasr and Ericsson fifth and eighth, respectively.

“We want to clearly improve,” she said. “Obviously, there’s a certain position we’d like to achieve. But, to start with, it’s important to become established in mid-field. Only then are we going to focus on individual positions.” 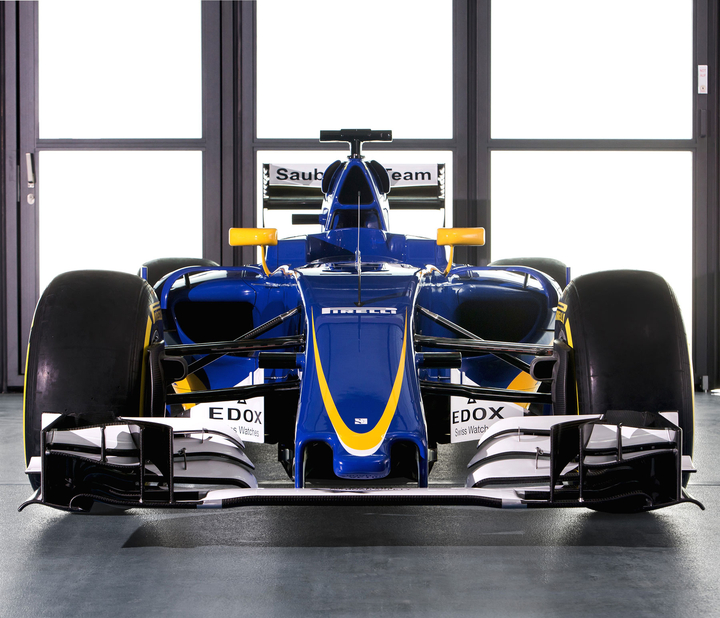