We touched on one interesting rally yesterday on MotorSportsTalk and another cool one is going on this week in Mexico – the Sonora Rally.

The four-day off road rally runs in Sonora, Mexico from April 3 through the 7, and includes the San Luis Rio Colorado and Puerto Peñasco.

Through two days, Hengeveld has a 22 second lead over Cody (6:50:11 to 6:50.33) with Ramirez and Samuels third and fourth. All bar Cody of those four are Dakar Challenge participants.

Here’s some early race images from the first couple days, which are fairly cool: 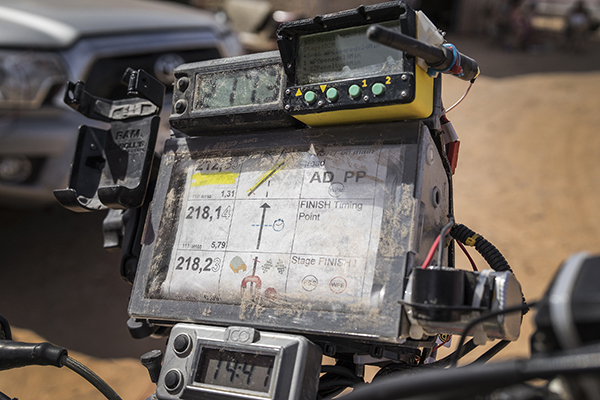 Beyond the challenge of riding the terrain, is the navigation and all the gadgets that make it happen. In this case, for the the motorcycles, it is a juggling act of eyes up and staying on course… (Photo: Boyd Jaynes, @theboydphoto) 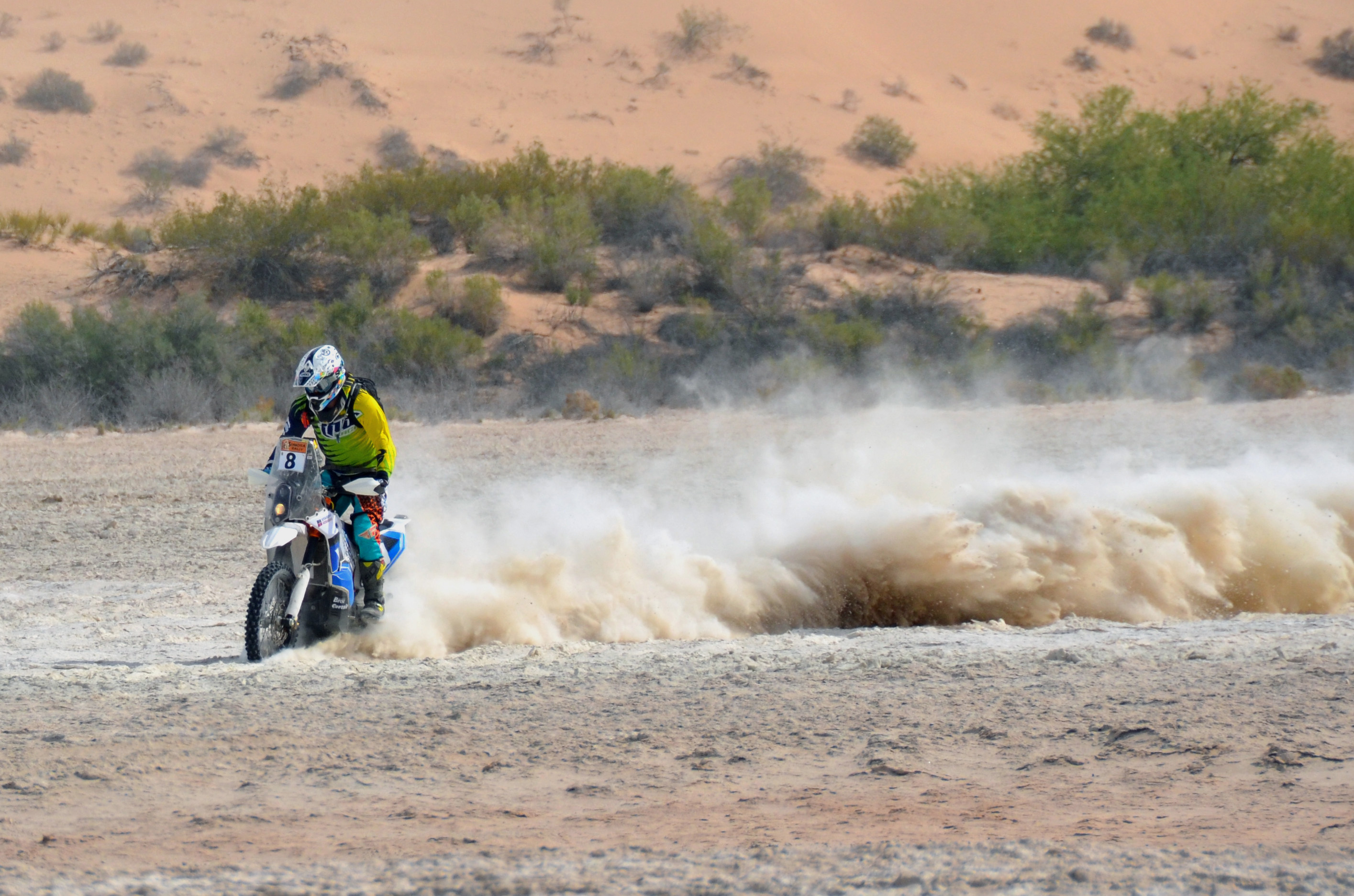 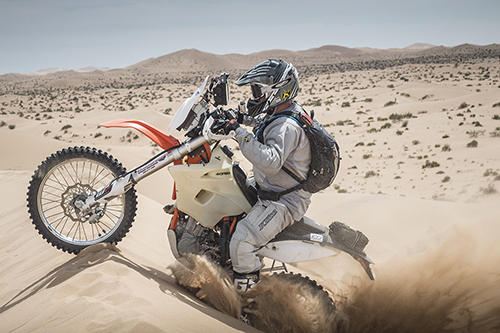 Peaks like this proved to be the best and worst part of many of the riders’ day. (photo: Jason Adams) 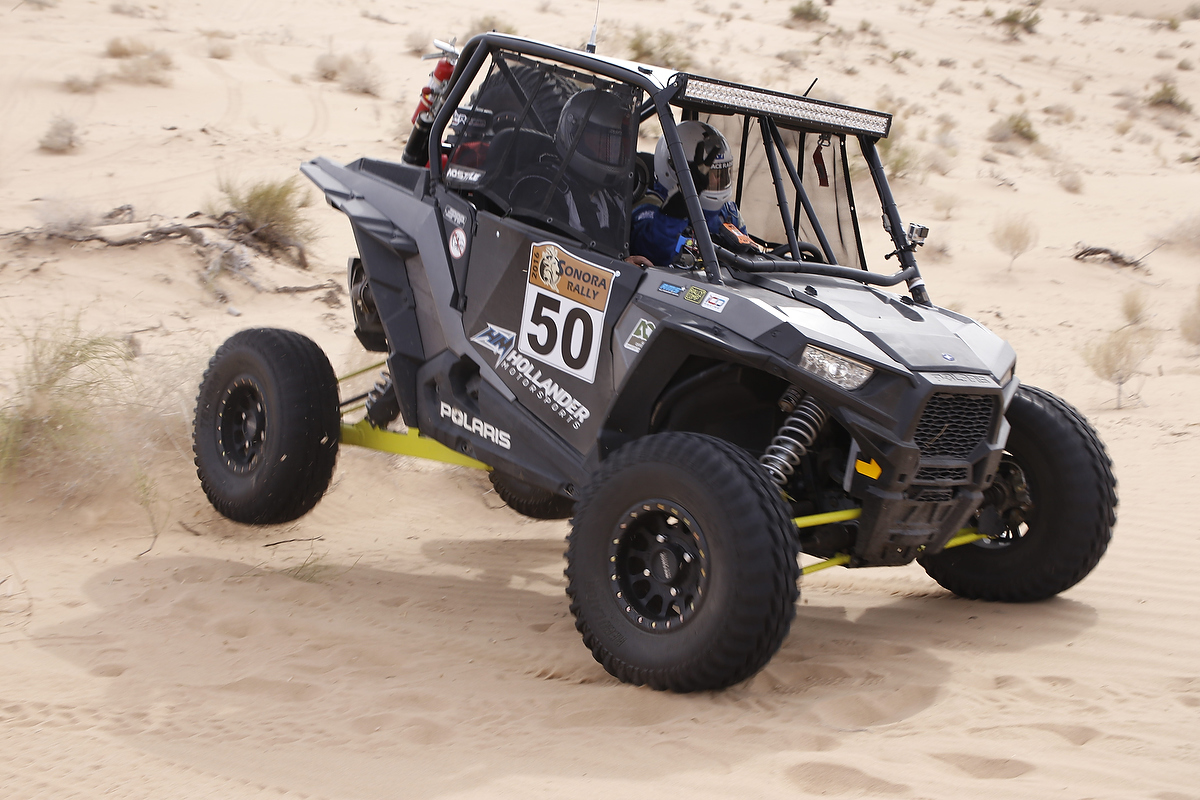 “It was like driving on marshmallows out there!” – Dave Skyes, driver, No. 50 (Photo: John Rettie) 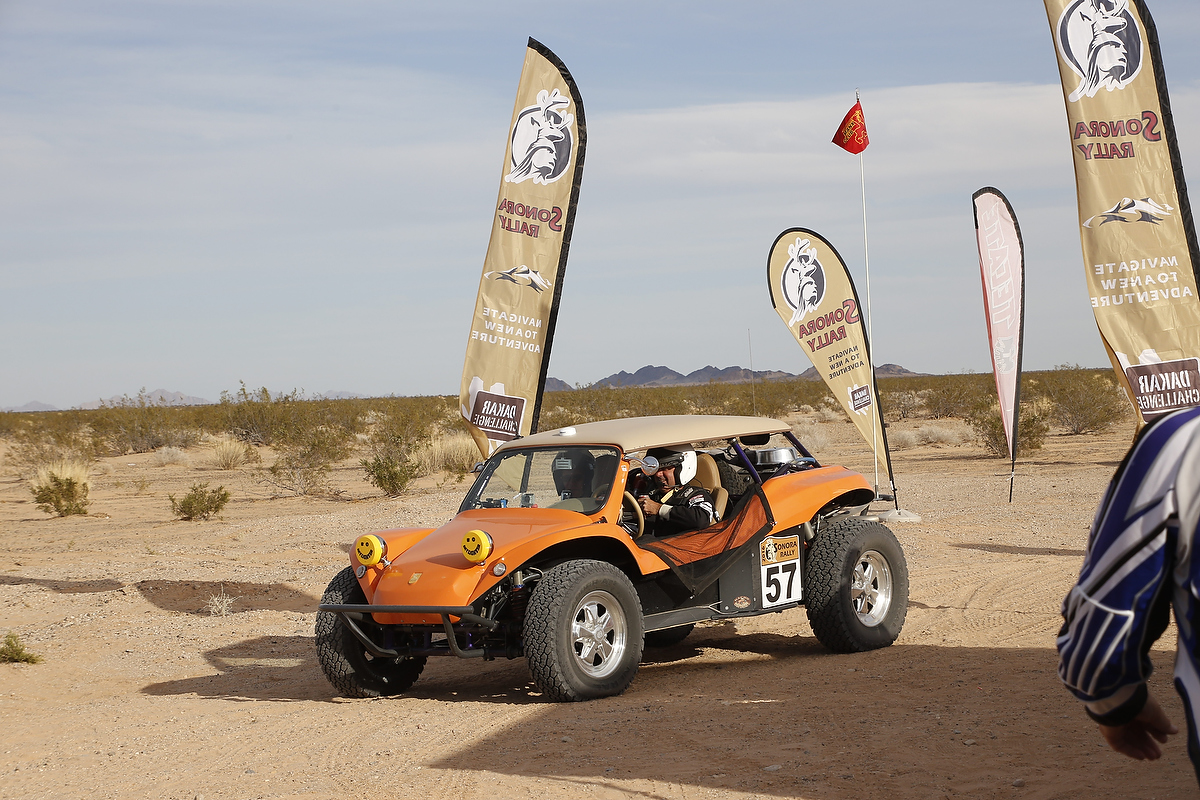 Jon Steinhilber, No. 57, checking in at the finish of the stage. (Photo: John Rettie)