Quinn Cody was one of four moto riders in contention at this year’s Sonora Rally after the first couple days of the event, and ended it on top following the fourth and final day of the rally in Sonora, Mexico.

On Day 3, Mark Samuels edged Steve Hengeveld, with Ivan Ramirez and Cody third and fourth. The overall standings following that day saw Hengeveld leading but by just 29 seconds over Cody (9:17:24 to 9:17;53), with Samuels in third and Ramirez in fourth.

Cody doubled up on Day 4 though, with the stage win also propelling him to the overall win. Ramirez was second.

Samuels finished only fifth and Hengeveld failed to finish the stage.

But Ramirez was the top Dakar Challenge rider for motos in second overall, one spot ahead of Samuels in third. The Dakar Challenge winner earns an entry into the 2017 Dakar Rally.

Results are interesting and are linked here.

Photos are more interesting and are linked below, with captions: 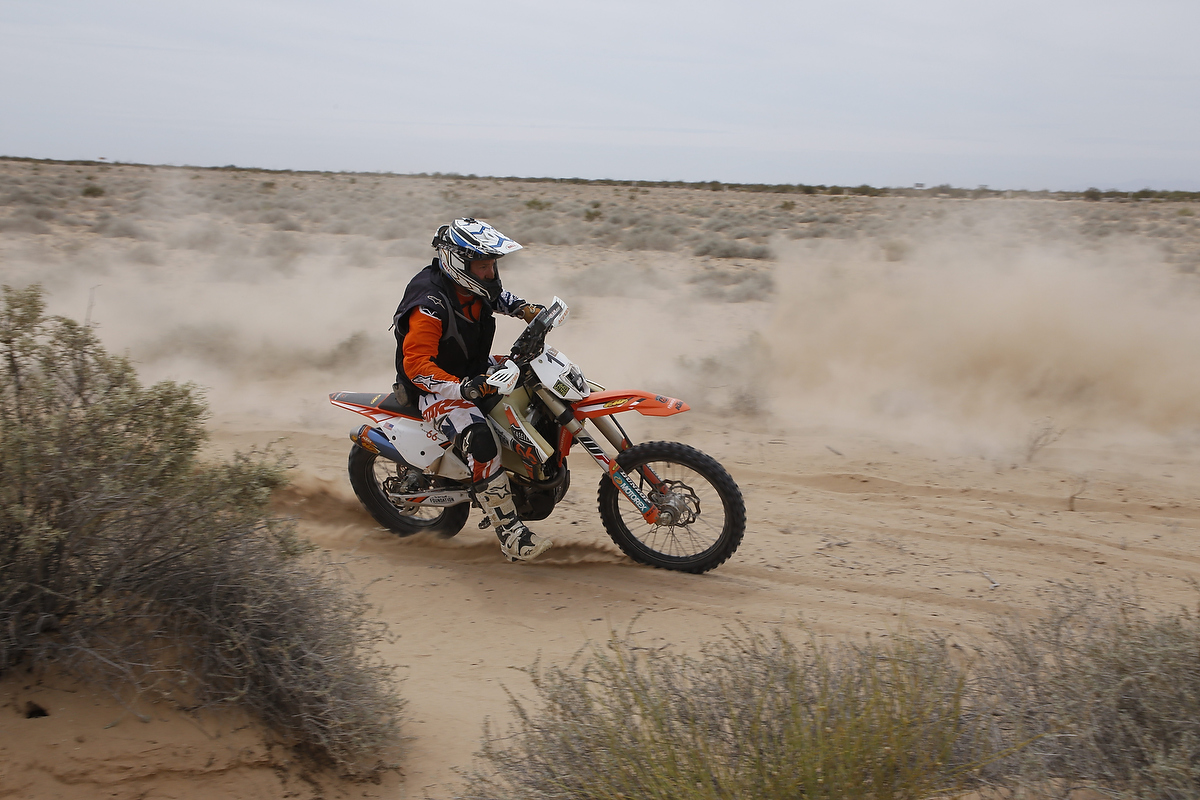 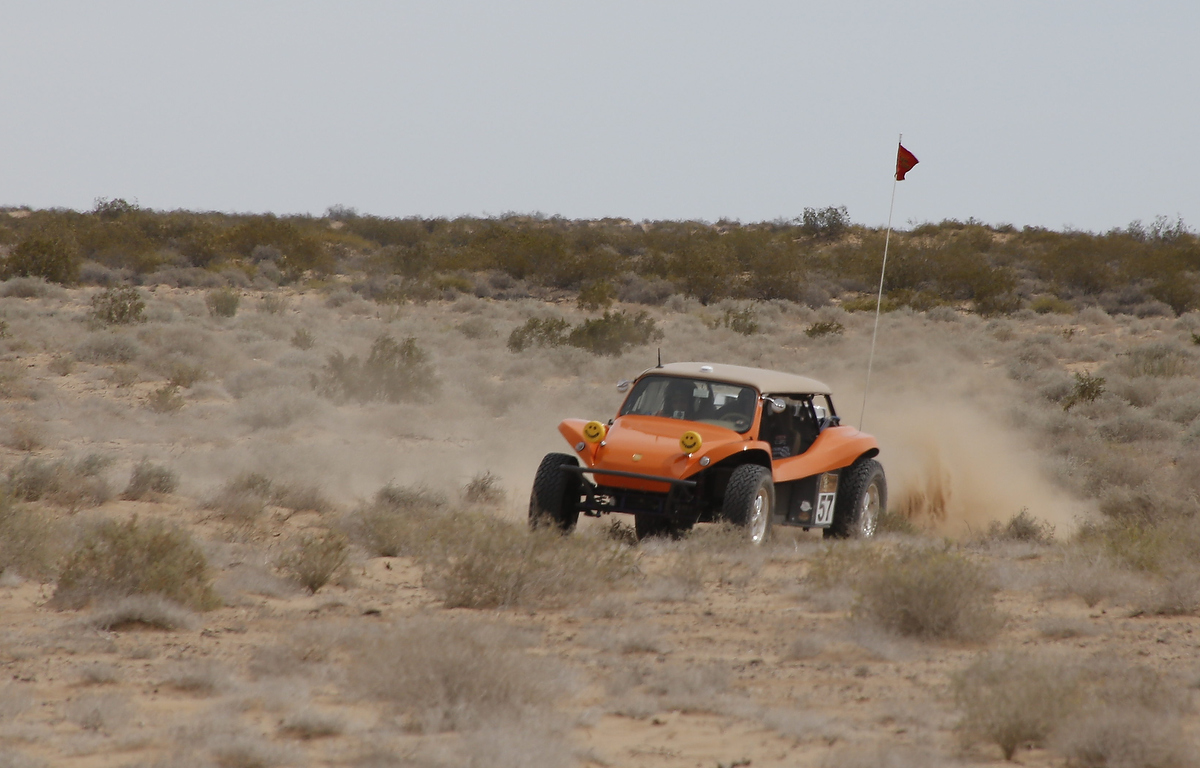 No. 57, Jon Steinhilber, racing a Meyers Manx through the desert. . Photo: John Rettie 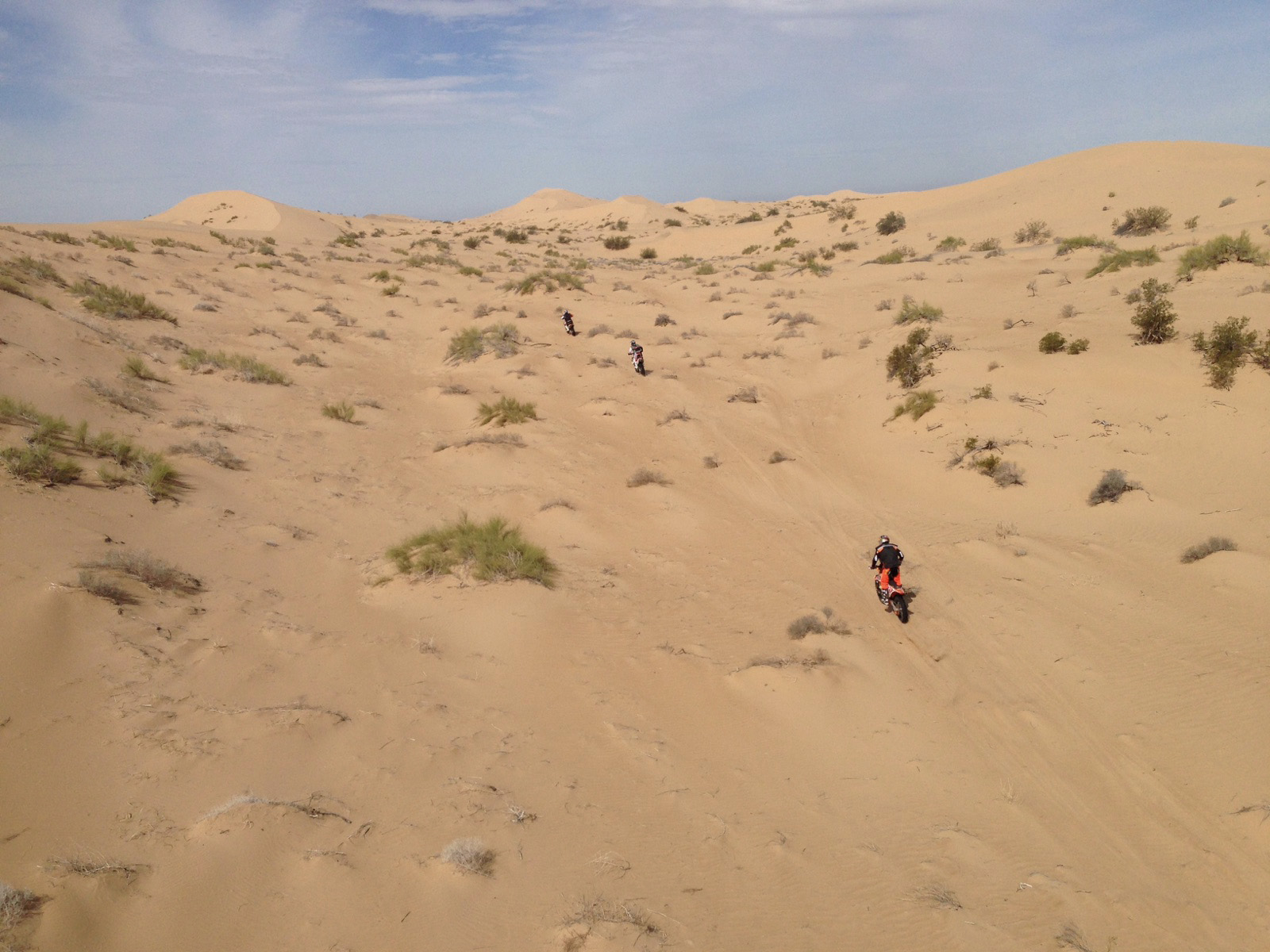 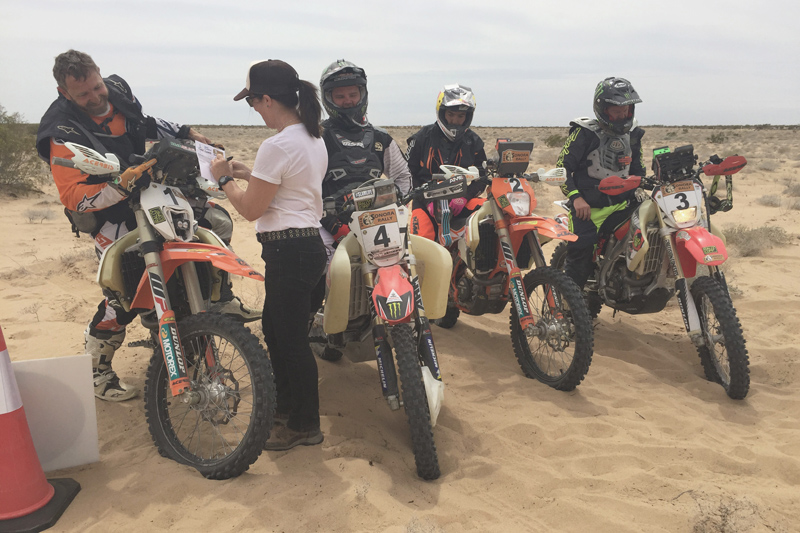 Day 3 Stage 1 check-in with Betsy Anderson, captures the battle between Quinn Cody, No. 1, Mark Samuels, No. 4, Ivan Ramirez, No. 2, and Steve Hengeveld, No. 3. 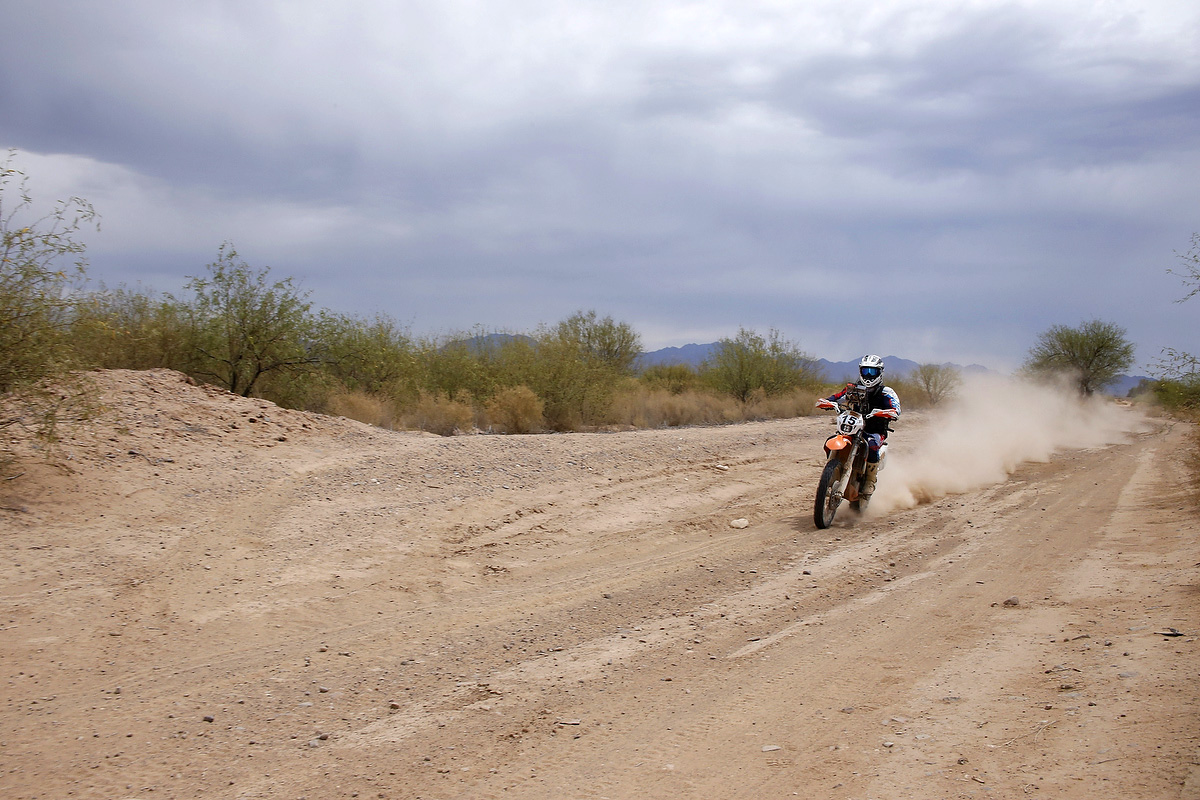 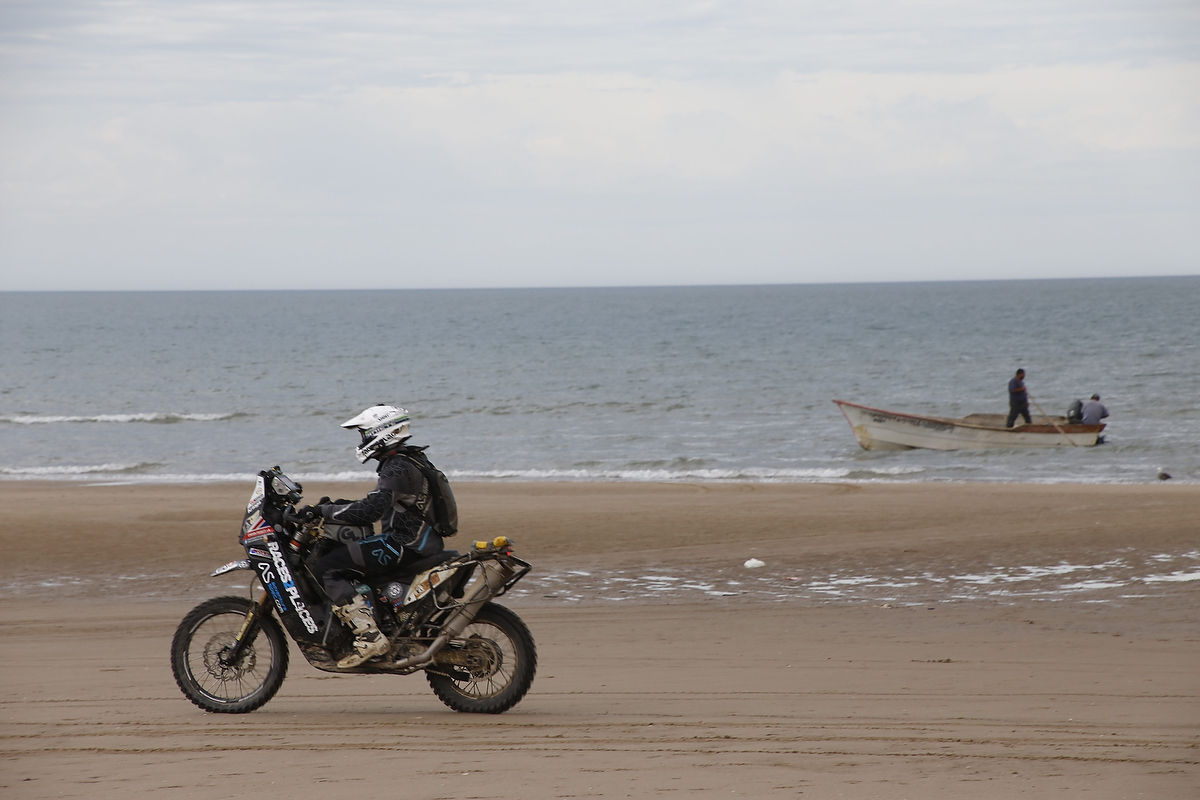 A different kind of sand. No. 7, Lyndon Poskitt during the first special on Day Four. Photo: John Rettie 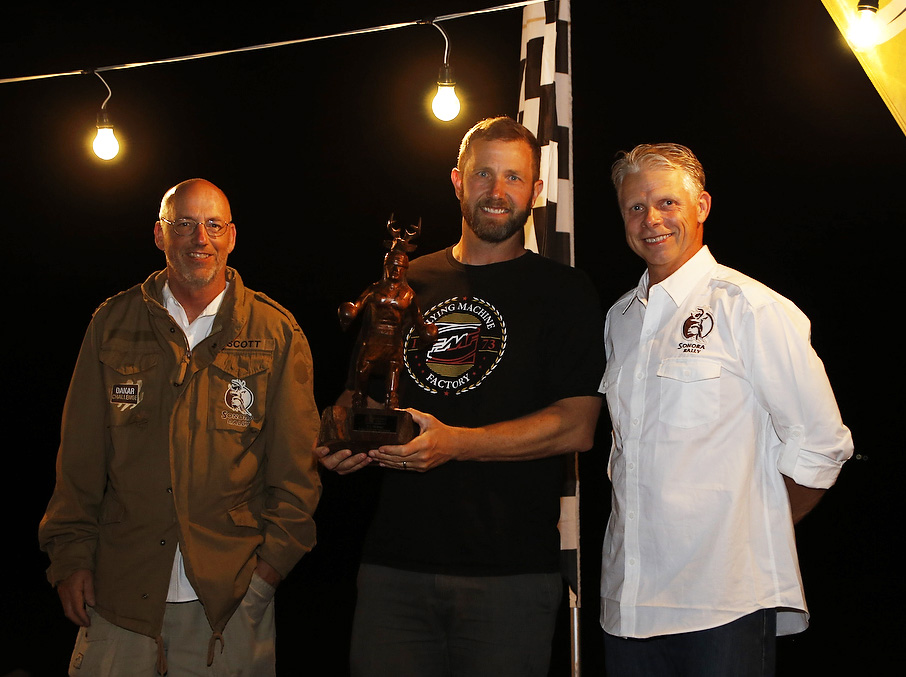