A nice charity event was hosted by NBCSN Indy Lights analyst Anders Krohn to kick off the day’s festivities, the Children’s TherAplay #Horsepower500.

The event would raise funds for equine-assisted physical and occupational therapies at Children’s TherAplay (more information from the event site linked here).

Krohn kicked the event off before the tricycle races took place in three heats first. Drivers would ride down on their tricycles, then after receiving a carrot from their young child teammate they’re partnered with, carry the carrot back in their mouths!

Spencer Pigot, Scott Hargrove and Scott Dixon won the three heat races with Santiago Urrutia also advancing into the next heat round as a wild card entrant.

Dixon, perhaps true to form, was the big winner of the evening compared to the three Mazda Road to Indy stars, Pigot of course having graduated into IndyCar this year while Hargrove and Urrutia are among those looking to capture this year’s Indy Lights title.

@scottdixon9 has conquered #Indy500. We can't wait to see how he & Team Dorian do at #Horsepower500 today! @CGRTeams https://t.co/eq0muOhqcN

The podium finishers of the #HorsePower500! Such a fun event, thank you to everyone who showed up @ChldrnTherAplay! pic.twitter.com/RRb7I40RI4

More than the results, the event was about the kids, the horses and to raise awareness and funds for the organization.

A handful of photos from IMS Photo and social media are linked below:

THANK YOU everyone that made the inaugural #HorsePower500 a howling success. Humbling experience. pic.twitter.com/eZiyknOmVx

@stef_wilson hanging out at Children's TherAplay for the #Horsepower500 – such a fun day! 🐴🏁 pic.twitter.com/dzfNSotbAi

Thanks @FOX59 for having Maxwell, Jenna, @neilalberico and I on this morning. Excited for a SOLD OUT #HorsePower500 pic.twitter.com/V1V0gglvmG

Had a great time @ChldrnTherAplay today! Thanks for having me! #Horsepower500 https://t.co/nOC4GZNrjZ

So apparently I am not "a natural" at the adaptive trike… 🙈🙊😂
At least it was for a great cause! 😊 #HorsePower500 pic.twitter.com/iOZhgOQqHo

I had a BLAST at @ChldrnTherAplay w/ Parker & horse Nikki! Really cool place for the kids. Thanks for having me! pic.twitter.com/S8X8znCmq5

Photos below via Katie Hargitt: 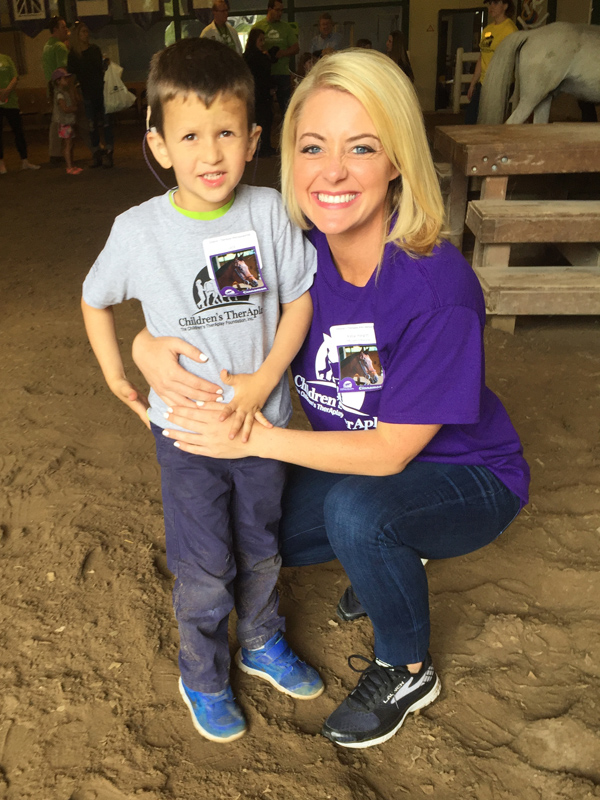 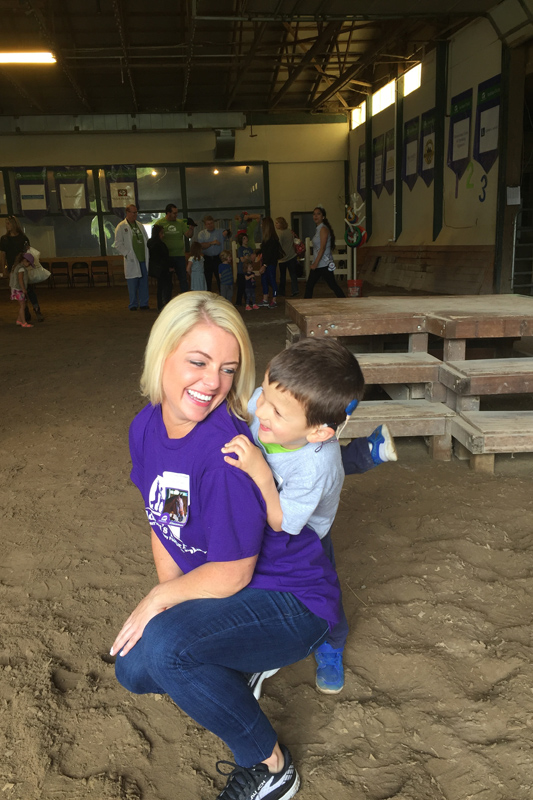 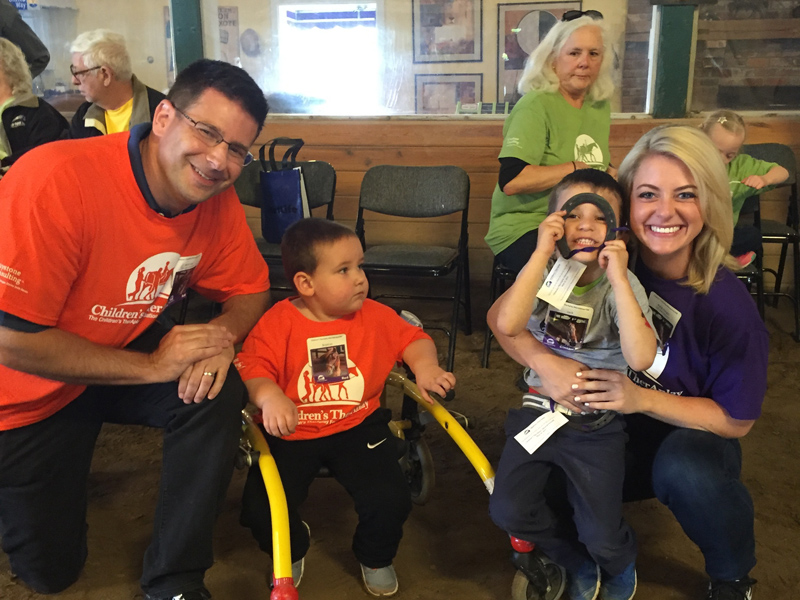