Tire testing of the new, wider Pirelli tires from 2017 and beyond kicks into high gear this week and really, this month of September.

Ferrari is undergoing a two-day test at Barcelona’s Circuit de Catalunya; meanwhile at Le Castellet in France, Mercedes AMG Petronas is hitting it hard at Circuit Paul Ricard for a three-day test.

Mercedes ran Pascal Wehrlein in a modified version of the Mercedes W06 Hybrid, for today’s running at Paul Ricard.

Mercedes will also do two more days of testing at Paul Ricard on Sept. 21-22.

Here’s some photos of the side-by-side comparison of the 2016 tires versus the 2017 tires, thanks to Mercedes. 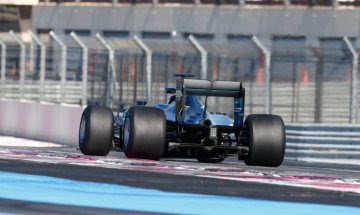 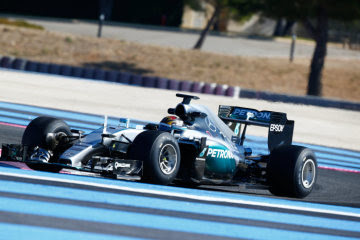 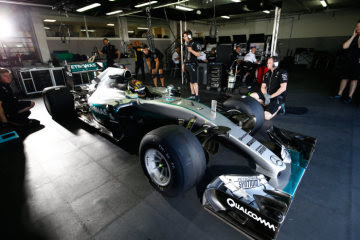 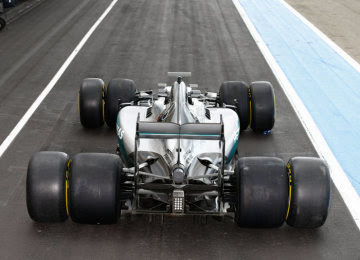 Photos below are via Pirelli: