One of the hallmarks of the racing offseason is that the Indianapolis 500 winner gets to have his or her face immortalized on the Borg-Warner Trophy.

Alexander Rossi is the latest addition now, the rookie winner of the 100th running having had his face get added and revealed today at the Indianapolis Motor Speedway Museum.

Rossi’s face is actually the 103rd on the trophy, because of two co-drivers that won the race and an additional tribute to Tony Hulman, who bought and saved the Speedway after World War II.

As part of the process, Rossi met with sculptor Will Behrends in September in Tryon, NC, getting his life-size image. That’s then shrunk down as part of a several-step process.

“I think it’s cooler than looking in the mirror for sure! Because as we were talking about it, this kind of reminds me; it’s the first time you see something that’s not reversed,” Rossi said. “And I’m still tripping out about it! I’ve been here for a couple of hours now, but it’s very cool. It’s very special and it’s way more detailed, accurate and amazing than I ever thought it would be.

“What Will was able to do, I mean, it blows my mind that he was able to get this so accurate just from pictures. I am so far from being anywhere close to an artist but you can really appreciate what he’s done and I don’t even know where to begin in how you acquire such an amazing skill set. It’s fantastic that I had the opportunity to work with him for a short period of time and I think that it’s a very special program to be part of.”

Behrends added, “This is of course my 27th year of doing these images on the Borg-Warner Trophy and going to see the race. This one was particularly interesting and exciting because of the way it ended and the winner. It was just a fantastic ending, everyone was on the edge of their seat, and standing up at the end. It was very exciting.”

Photos from the process leading to the reveal are below, with more to come tonight following the conclusion of the event itself. 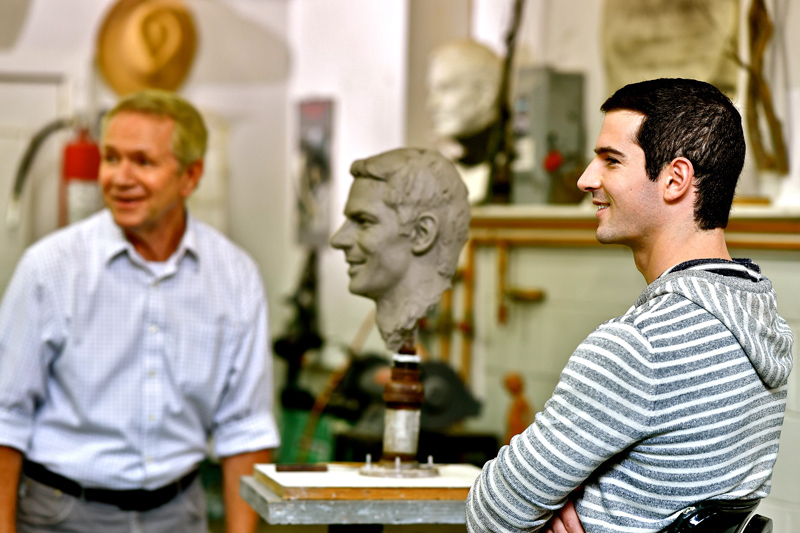 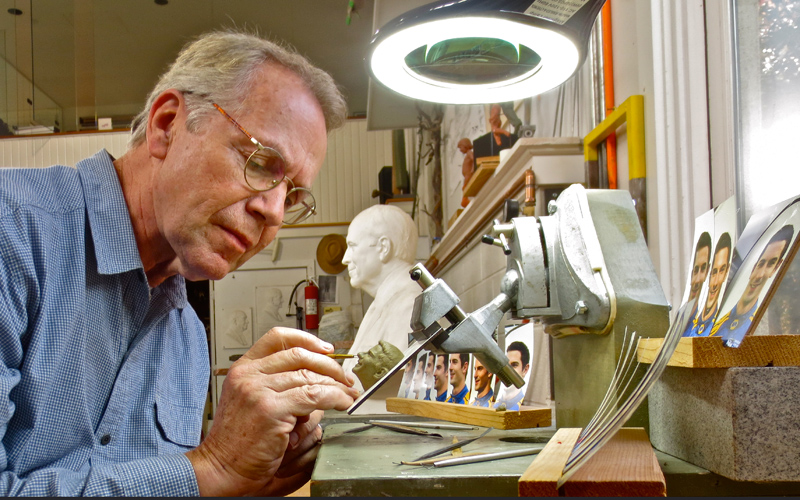 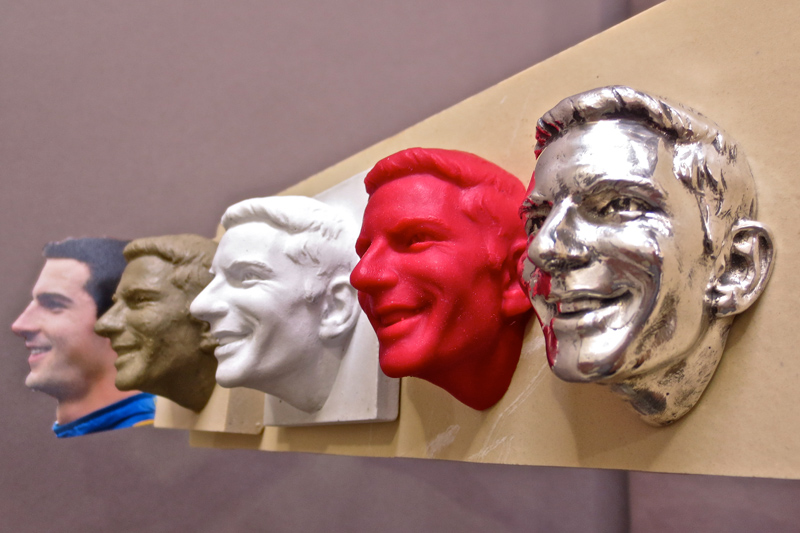 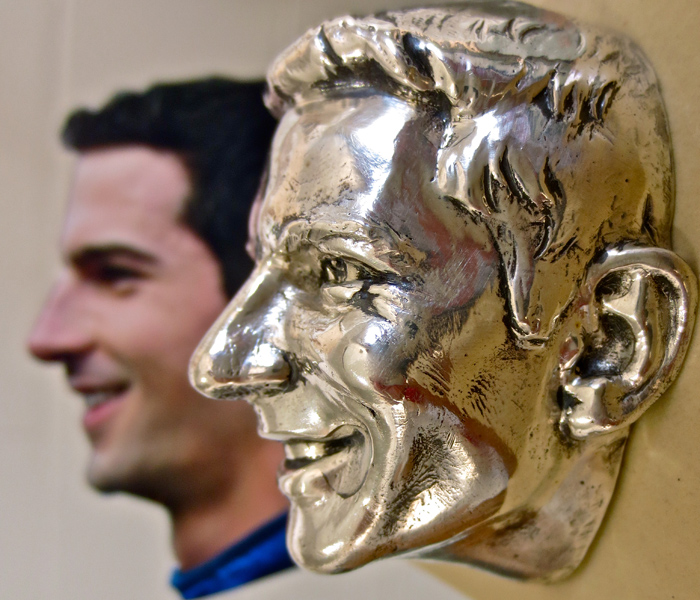 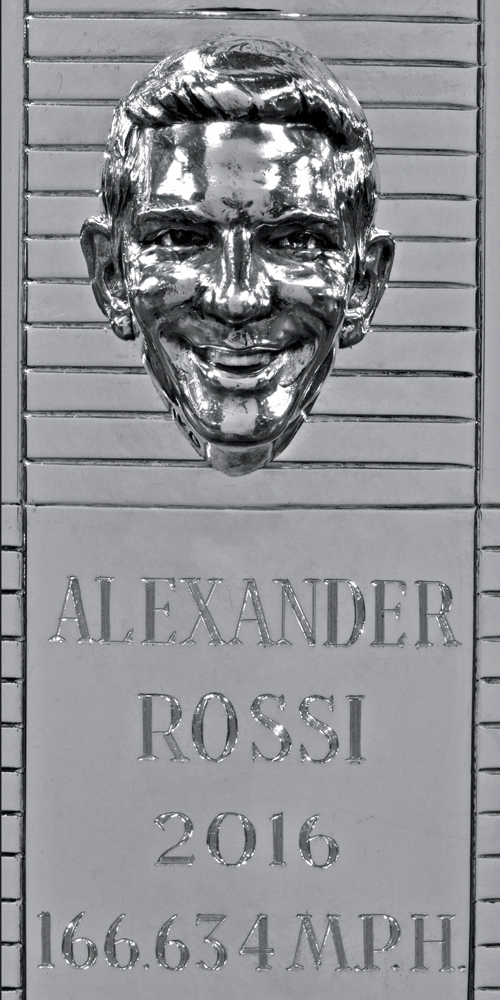