Starting today and continuing daily over the next three-plus weeks, we’ll break down the top drivers of the 2016 NHRA Mello Yello Drag Racing Series season.

Each day, we’ll have one in-depth review of a driver that finished in the top-five in each of the four professional classes (Top Fuel, Funny Car, Pro Stock and Pro Stock Motorcycle), as well as select other drivers that did not finish in the top-five. 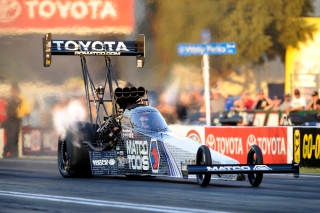 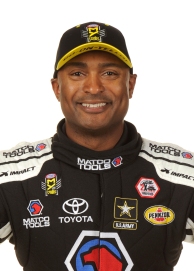 What went wrong in 2016: Very little went wrong for Brown. But, after winning the opening race of the six-race Countdown to the Championship, Brown did endure a scare in the next race when he lost at St. Louis in the first round to Shawn Langdon, one of only two first-round exits for Brown in the entire season. He came back to win the next two races, giving him three wins in the first four Countdown races, and then he clinched the championship in the fifth race (Las Vegas).

What to look for in 2017: Once again, Brown will be the man to beat next season. He’s in the prime of his racing career and could very easily win his fourth crown in six seasons. He’s looking forward to reaching 50 wins in Top Fuel and could likely do that in ’17.