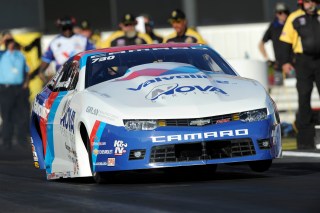 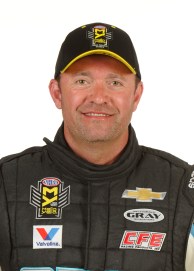 What went wrong in 2016: The season was a mixed bag for Gray. Even though he finished third in the Pro Stock standings, he also struggled with inconsistency, including eight first-round losses (one-third of the season’s 24-race schedule). Considering how dominant teammates Jason Line (eventual 2016 Pro Stock champ) and Greg Anderson (runner-up, lost to Line by just three points) were, it’s not exactly a disappointment that Gray finished 147 points behind Line.

What to look for in 2017: Shane Gray will not be racing in 2017. Instead, son Tanner will replace his father behind the wheel of the family owned and operated Chevy Camaro. Shane Gray has not said he’s retiring from the sport, just that he’s taking a hiatus for at least 2017 to see how Tanner performs. But given the way he finished in 2016, we’d say it’s a safe bet that we have not seen or heard the last from Shane Gray.