Last Friday saw the Verizon IndyCar Series take to the Indianapolis Motor Speedway for the first time in 2017, with a Honda manufacturer test and Team Penske team test occurring on a warm, if windy, day at the 2.5-mile oval.

There’s always some elements to be learned from the test but considering the wind plays such a role at IMS, it was hard to read too much into the speeds, which Honda did release afterwards.

The speeds and times released by Honda are below. Team Penske, in a team test, opted not to release its times. For the Schmidt Peterson Motorsports pair, James Hinchcliffe didn’t run in the afternoon owing to the high wind gusts while Mikhail Aleshin ran only limited laps.

Practice for the 101st Indianapolis 500 presented by PennGrade Motor Oil begins on Monday, May 15.

PHOTOS (all via IndyCar) 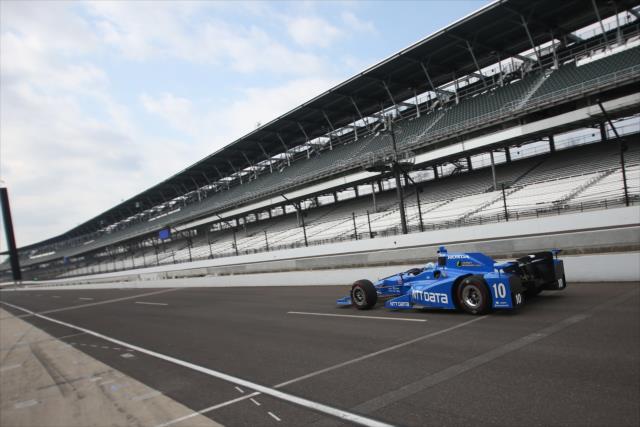 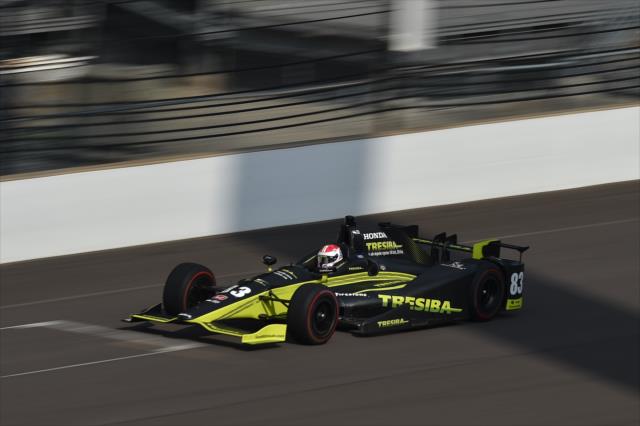 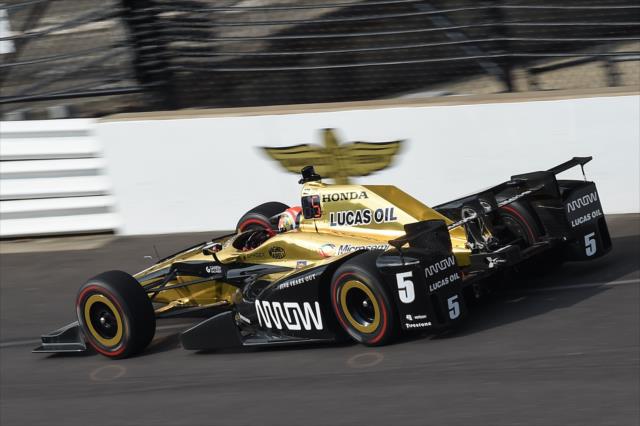 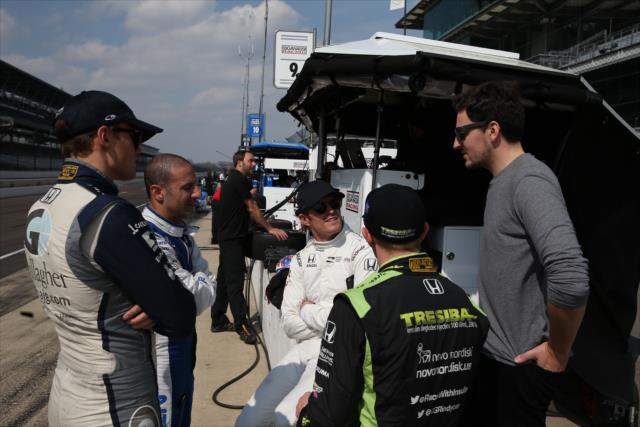 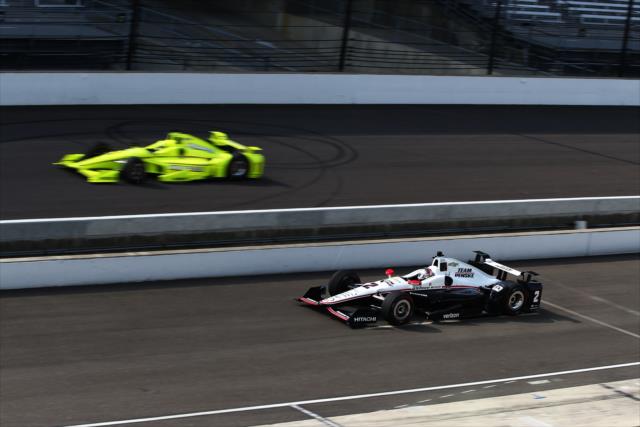 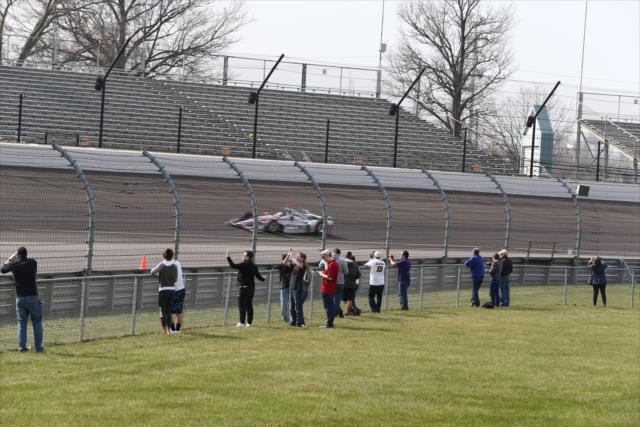 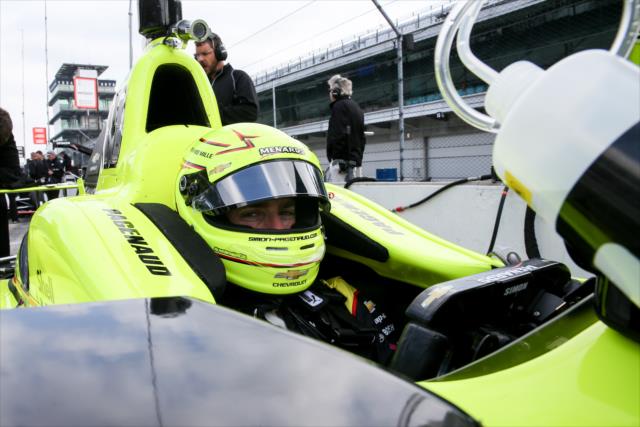 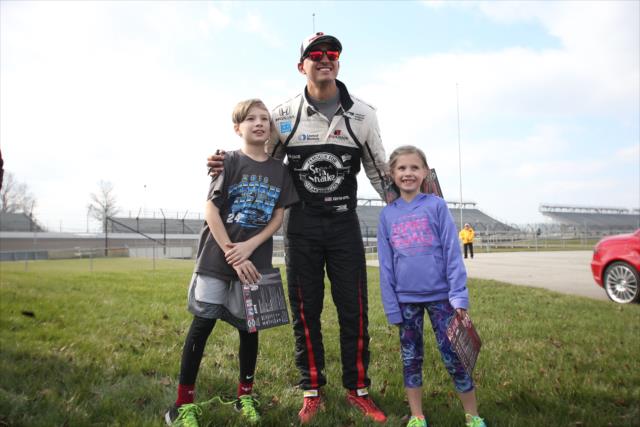