He led all four of the special stages in a start-to-finish romp for victory.

Despite Joan Barreda and Steve Hengeveld’s injuries that ruled them out of the rally, Brabec still had to focus on the job at hand.

“You are really racing against yourself out here, against the terrain,” he said in a release.  “I’m much more familiar now with open up a course than I was back in January at Dakar when I had to do it for the first time.”

“The hard work of getting to Dakar is still ahead of me, but I will do everything in my power to make America proud,” Samuels said.

On background, the Sonora Rally is the only event of its kind in North America. The rally raid format requires street legal vehicles to transit along untimed “liaison” sections and timed “special stages” over multiple days, with the lowest combined time winning the event. Now in its third year, the Sonora Rally realizes the vision of founders Scott Whitney and Darren Skilton to bring a world class rally raid event to these shores (2016 recap).

Brabec’s winning ride is captured in the below video, via Race-Dezert.

Meanwhile, because photos do this event more justice than words do, those are below (All Photos: Sonora Rally) 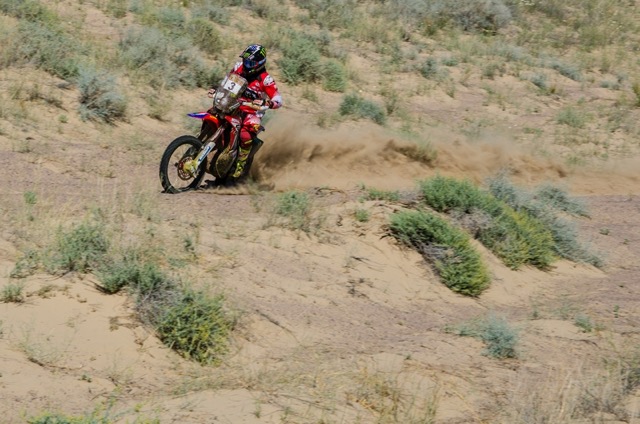 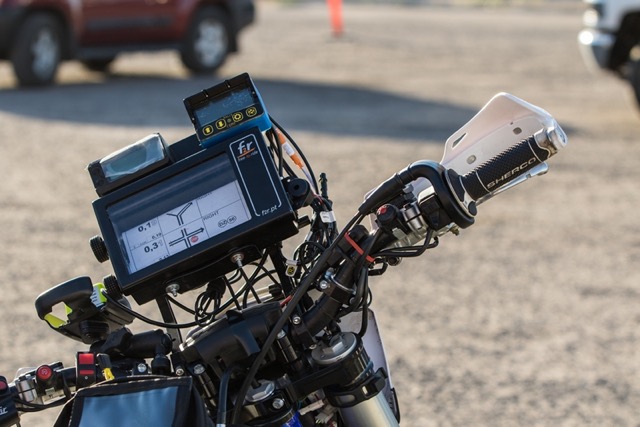 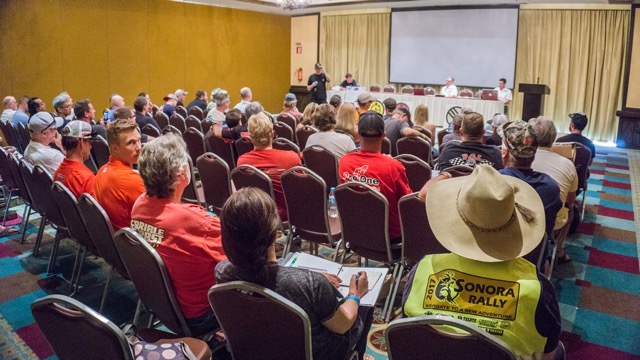 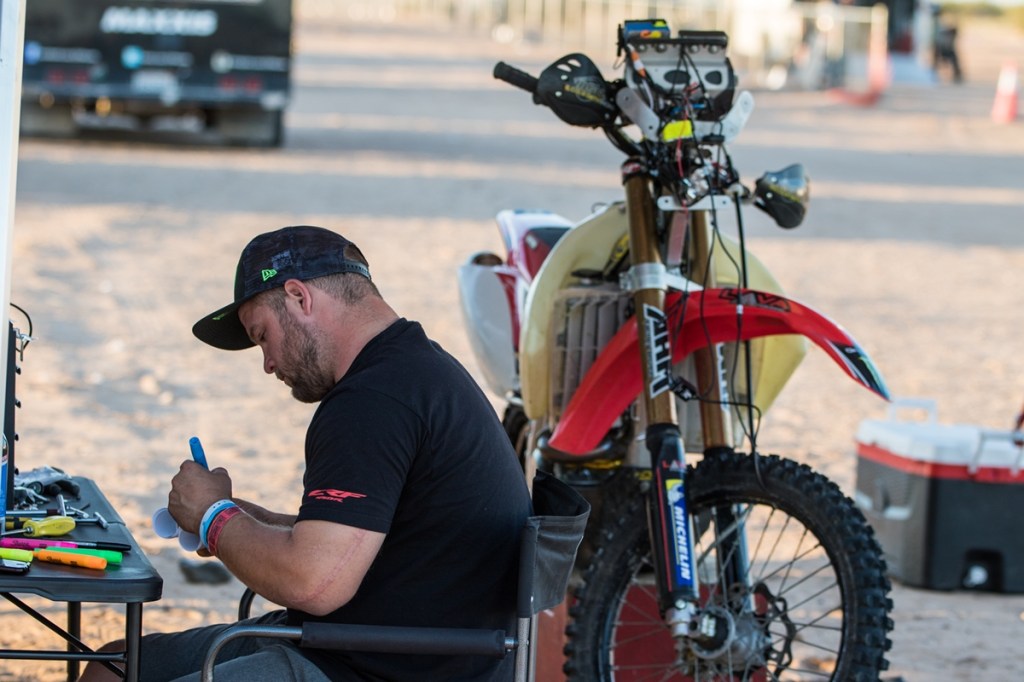 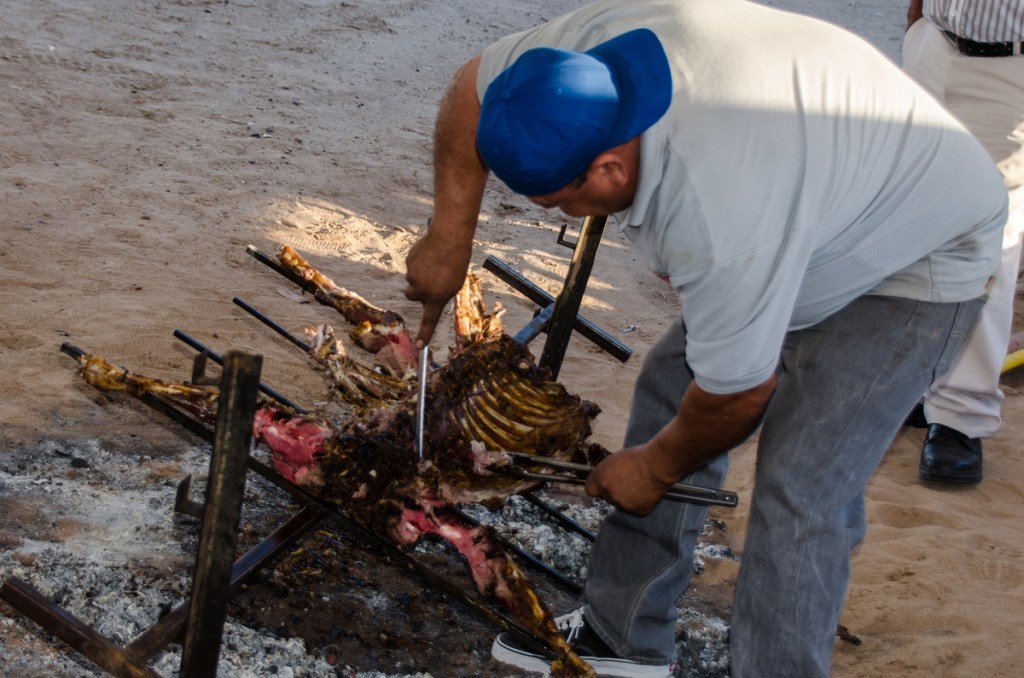 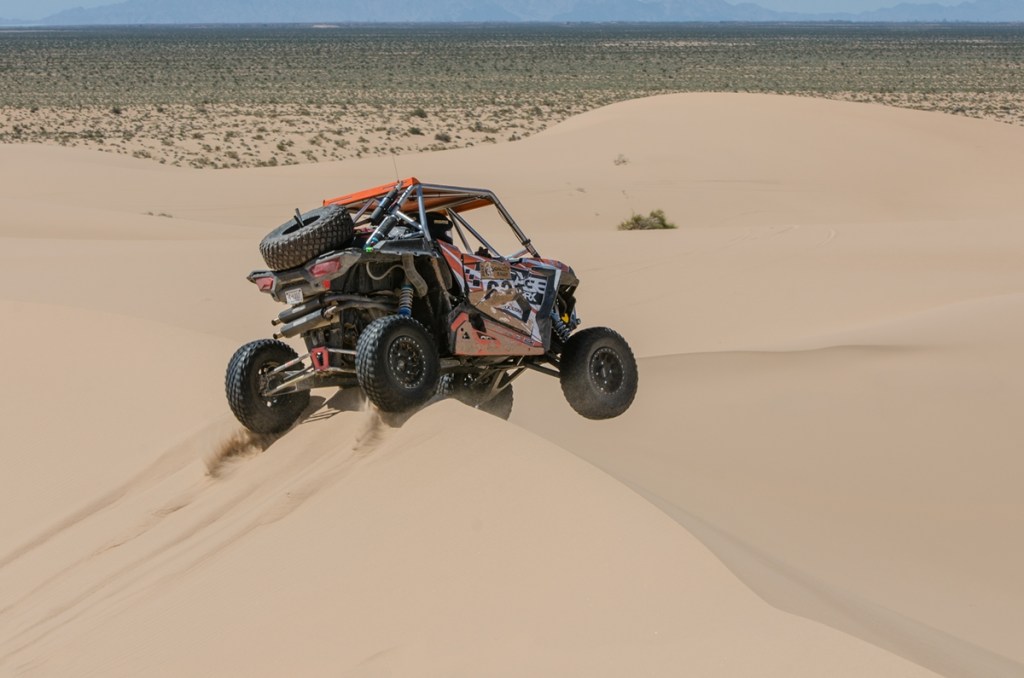 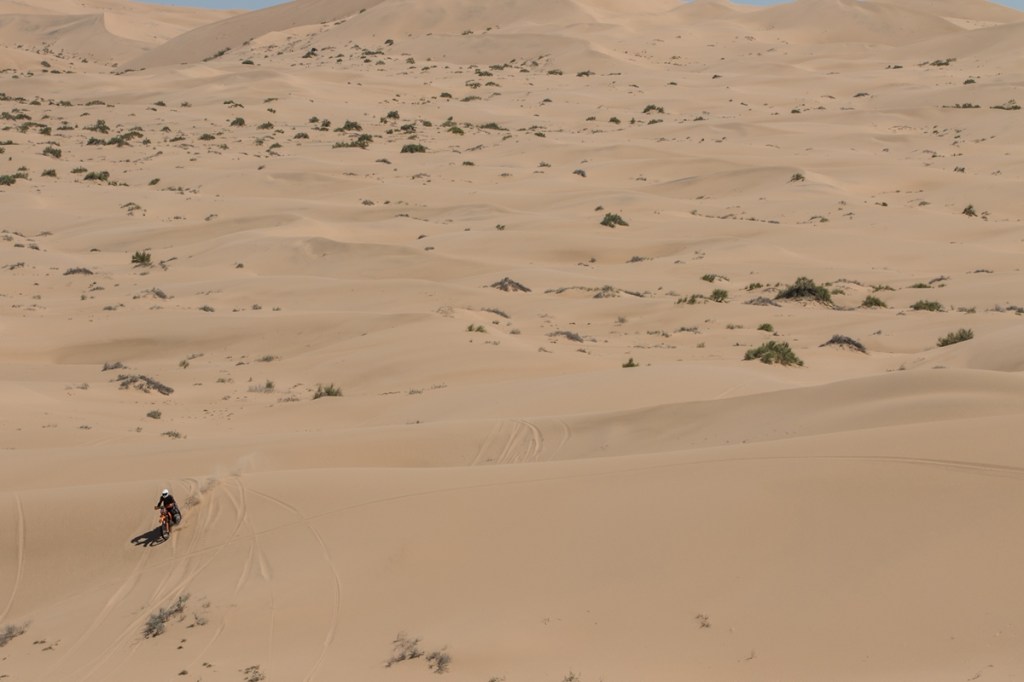 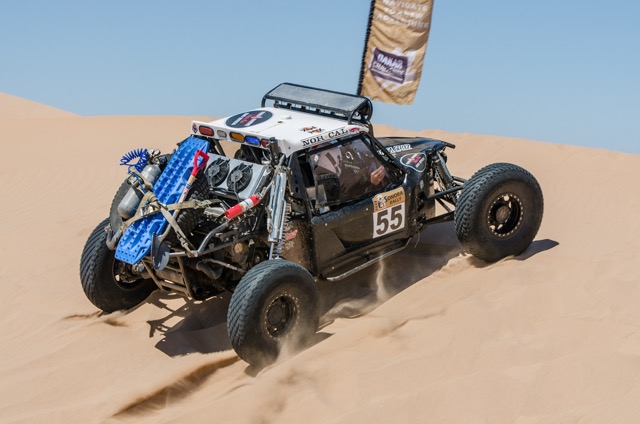 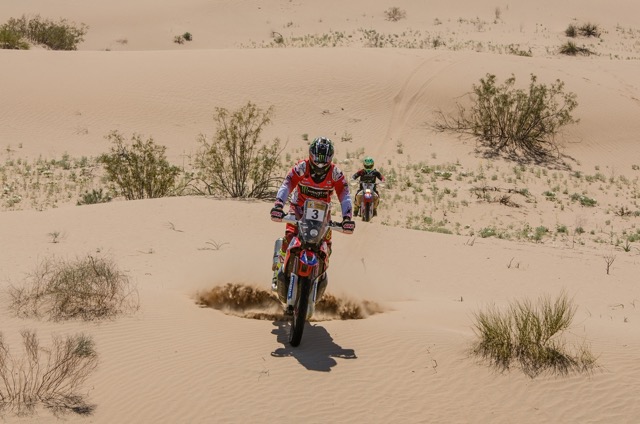 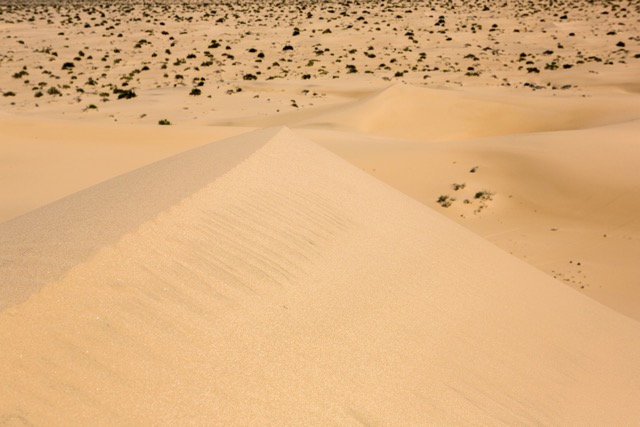