Yes, the Firestone Grand Prix of St. Petersburg on March 12 served as the season opener for the 2017 Verizon IndyCar Series. But in the three weeks that have followed before Round 2, it’s worth noting that there has been an overflow of activity in the longest in-season break of the year between races.

All this occurs before NBCSN kicks off its portion of the Verizon IndyCar Series schedule with the Toyota Grand Prix of Long Beach this weekend (Sunday, 4 p.m. ET, NBCSN).

It’s best to break down by team, and by series, what’s occurred: 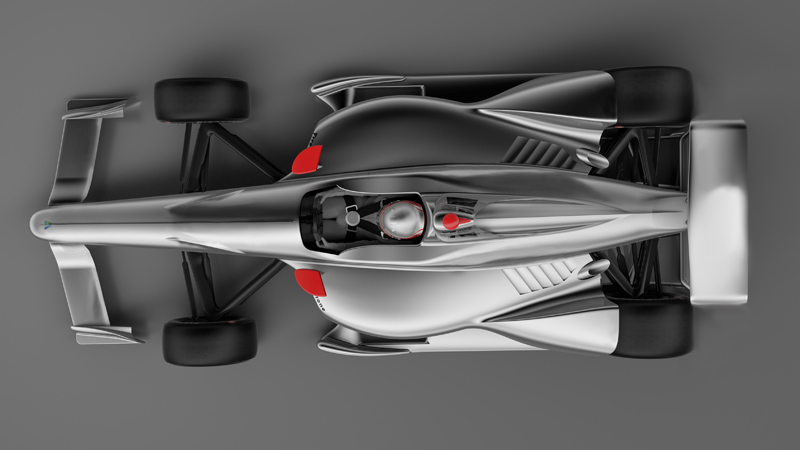 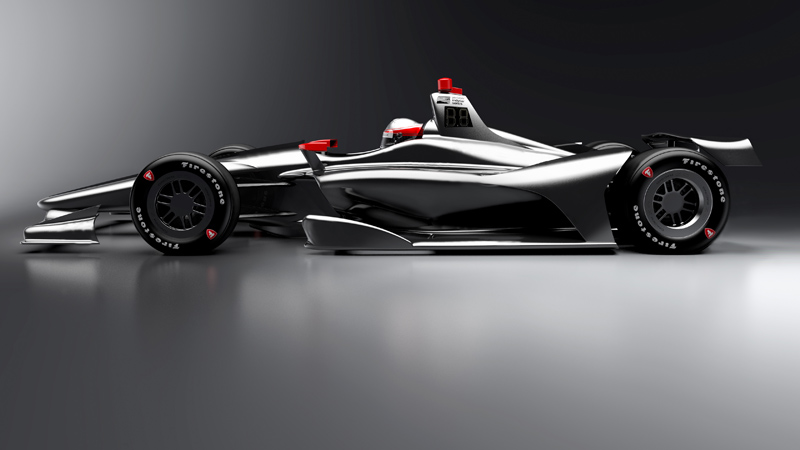