The Verizon IndyCar Series is on a two-week break of racing but there’s still track activity in the interim, with yesterday’s test at the Gateway Motorsports Park and a further short oval test of the 0.894-mile Iowa Speedway for the 2018 Dallara universal aero kit next week.

The Gateway test yesterday was the most important ahead of the August 26 Bommarito Auto Group 500, as IndyCar returns to the Madison, Ill. circuit for the first time since 2003.

An initial test in May featured a voluminous amount of cut tires, but between INDYCAR (sanctioning body) and the track, the decision was made to repave the track, and it appeared a hit from the drivers who tested yesterday.

Here’s the old surface, below, before the new one underneath that. 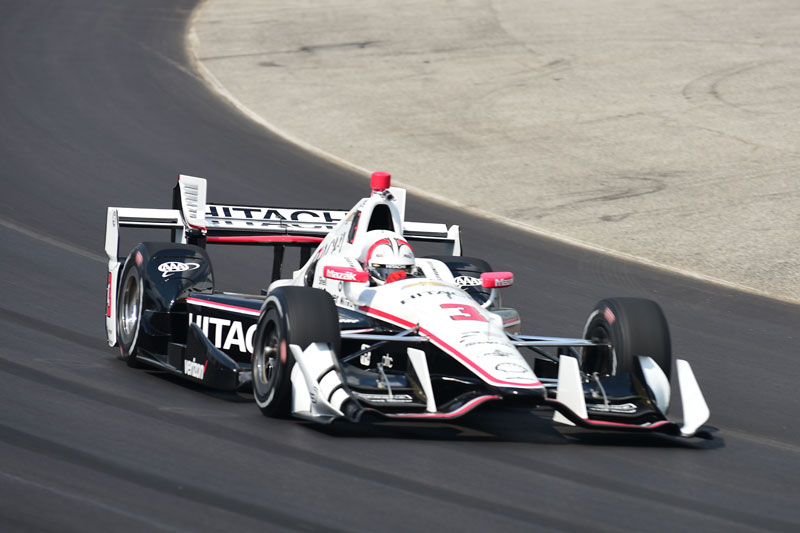 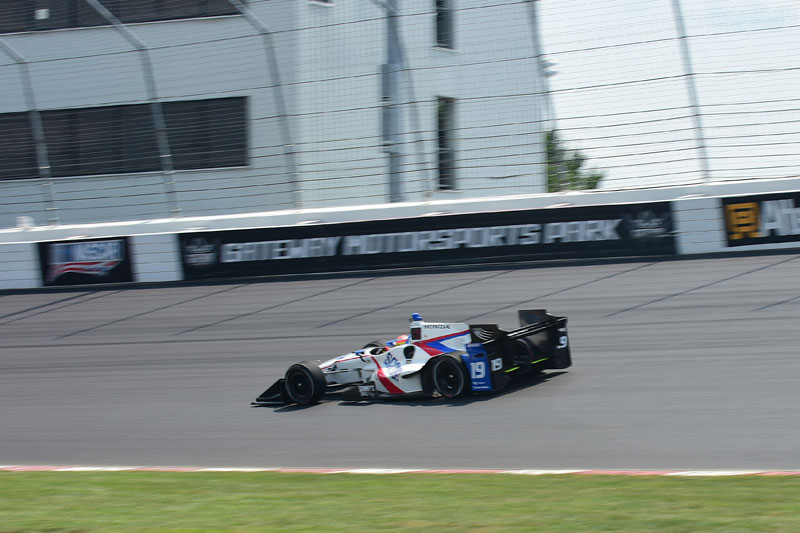 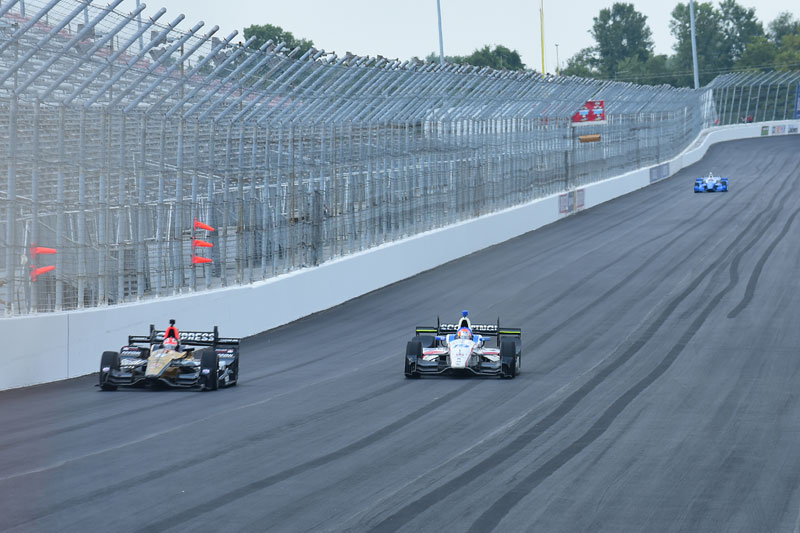 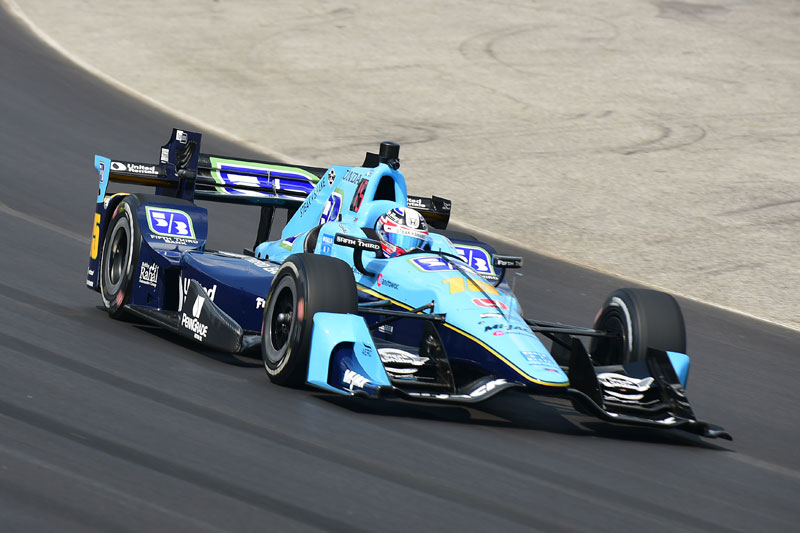 Just a few of the cars out today testing our newly paved oval! Getting ready for the @IndyCar #Bommarito500 pic.twitter.com/tHUr4FG9kH

While times are unofficial, NBC Sports understood from a couple different teams at the track that times were at least one second faster on the repaved surface.

It was a much smoother day as the eight teams present cycled through their programs; not all full-season drivers were there but at least one member from each team was.

Rain halted the scheduled test was scheduled to run from 4 to 9 p.m. CT but started at 2 p.m. due to weather concerns. The eight teams tested from 2 to 4:30 p.m. without incident and it began to rain during the break. Thanks to persistent showers, the session was called complete.

Some driver reactions are below.

Few hours on track @GatewayMSP today, they did a great job on the repave! Cut short by rain, but race coming up, get ur tix now – Aug 26

Ready for testing at @GatewayMSP for the Aug. 26 race. See you there! pic.twitter.com/CjJ3HtUxzf

Another great test @GatewayMSP I can't wait to get back for the race. New surface is smooth and fast! Should be a good show 👌🇺🇸