This morning, he got introduced to the Verizon IndyCar Series’ world.

He enjoyed a two-seater ride with Davey Hamilton, met Mario Andretti, spoke to assembled reporters in the media center and has met with and signed autographs for fans before his first IndyCar race.

A sampling of photos are below, all via INDYCAR. 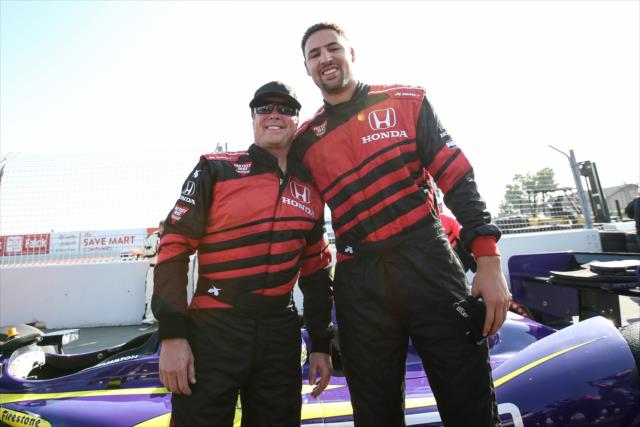 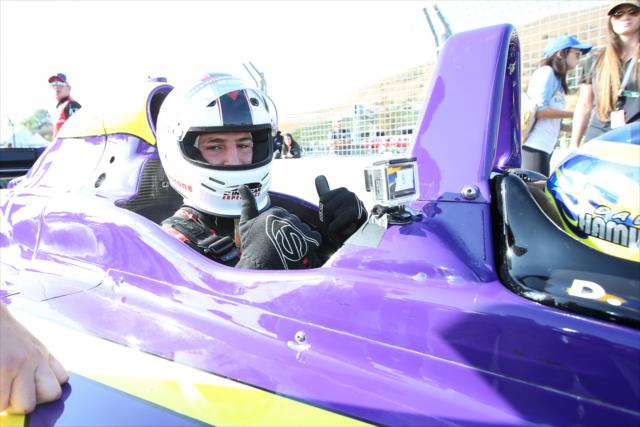 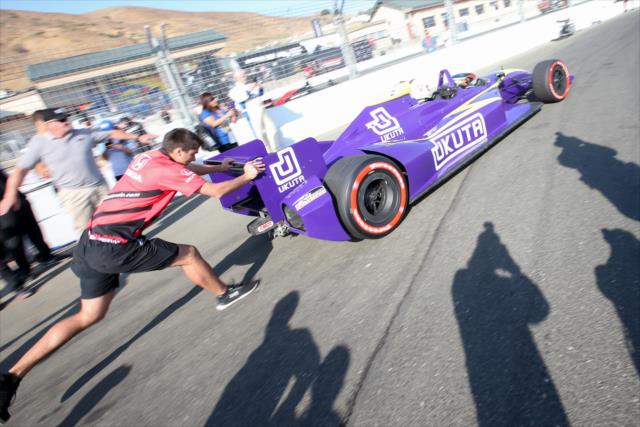 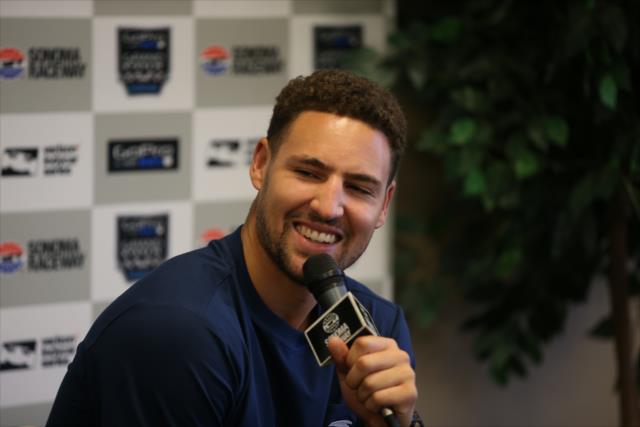