Unconfirmed reports circulated this morning on social media that Sonoma Raceway might be directly affected by significant fires overnight in Napa and Sonoma counties appear to be wide of the mark.

Sonoma Raceway released an update Monday morning confirming it is “not at immediate risk.”

A statement from from Sonoma Raceway President and General Manager Steve Page as of 9:30 a.m. PT on Monday morning is below, with the track confirming additional updates will be shared as needed.

“All of us at Sonoma Raceway extend our heartfelt thoughts and prayers to those who have been touched by the devastating North Bay fires.  Our facilities team and a number of local fire companies have been battling grassland fires on Cougar Mountain and elsewhere around our property, and at this point it does not appear any of the raceway’s structures or other facilities are at immediate risk.  We appreciate all of the good wishes that have flooded in from friends around the state and country.”

Napa, Santa Rosa and Petaluma appear to be some of the areas significantly affected. Highway 121 just outside the track located on Arnold Dr. also was mentioned. More information is here via SFGate.com.

Sonoma Raceway hosts a round of the Monster Energy NASCAR Cup Series and Verizon IndyCar Series each year and in 2018 will also host the SCCA National Championship Runoffs in October.

Sonoma sent through a few photos, below. 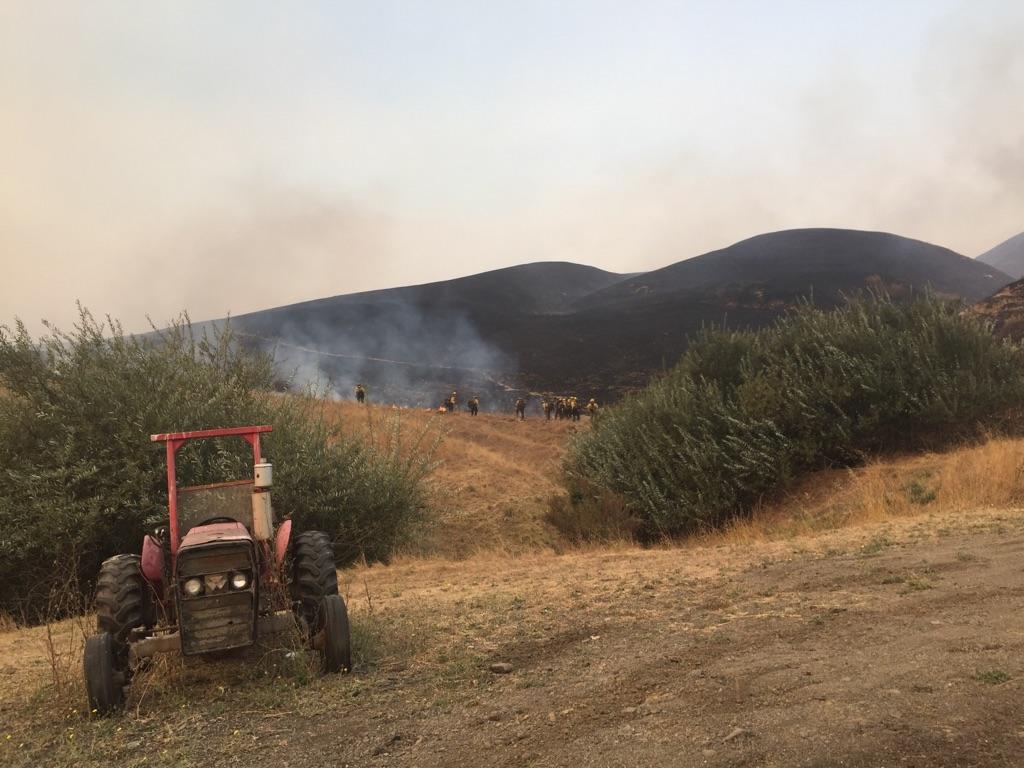 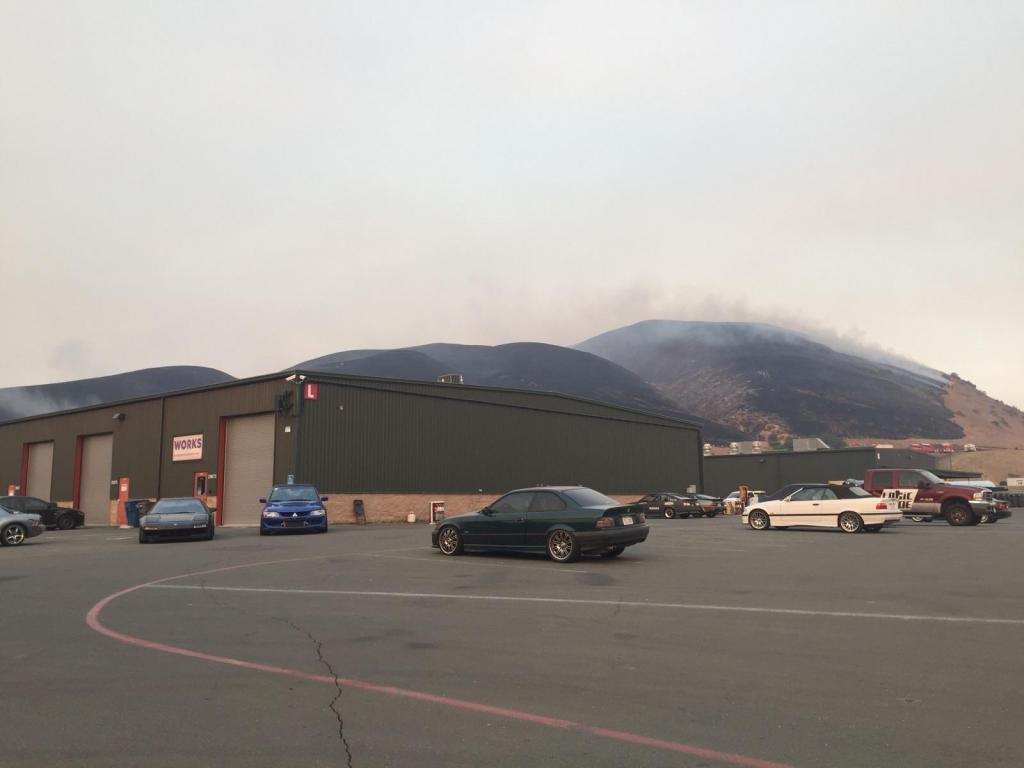 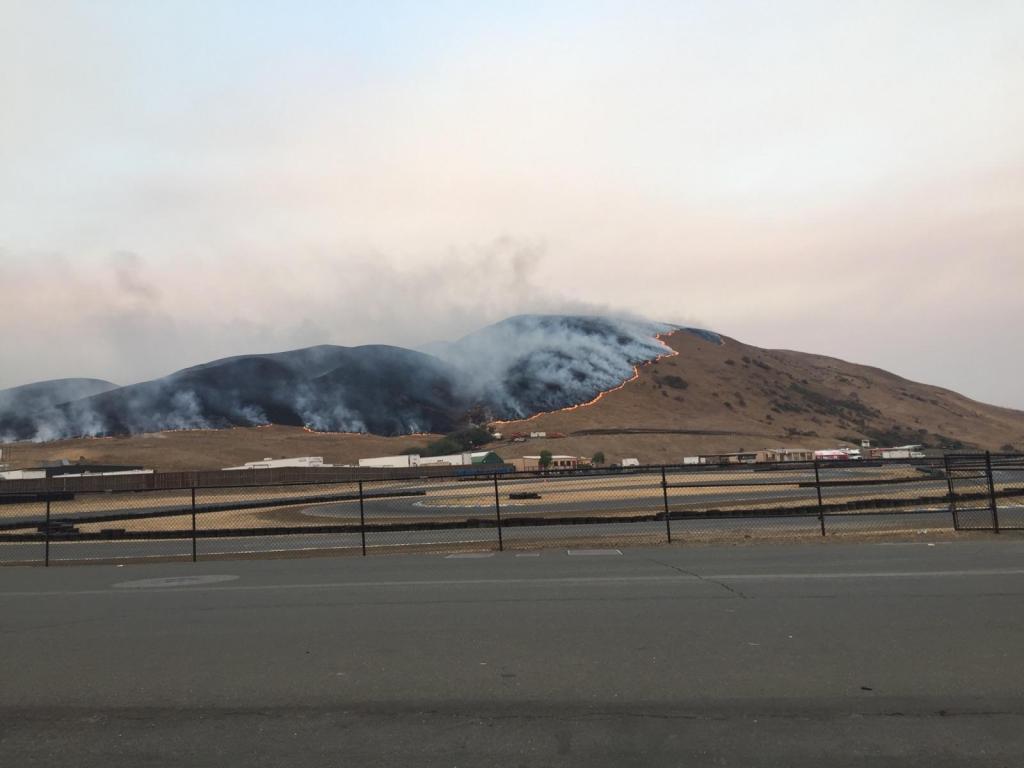