INDIANAPOLIS – Rather than the traditional December unveil, this year’s reveal newest likeness added to the Borg-Warner Trophy came Tuesday at the Indianapolis Motor Speedway Museum.

Takuma Sato got to see the result of the sculpting done by William Behrends and then turned from wax, clay and ceramic into sterling silver on Tuesday evening, as the winner of the 101st Indianapolis 500 presented by PennGrade Motor Oil saw his face revealed on the trophy.

Sato took the No. 26 Ruoff Home Mortgage Honda for Andretti Autosport to the win in thrilling fashion this year over Helio Castroneves, denying the Brazilian his fourth Indianapolis 500 victory in the process. It atoned for his near-miss in 2012, driving for Rahal Letterman Lanigan Racing, the team he’ll return to in 2018.

It’s been a whirlwind last week-plus for Sato, doing the podium interviews at the Japanese Grand Prix, reflecting on his Indianapolis 500 triumph, then sharing the victory spoils with another Japanese pilot in Yoshihide Muroya, who won the Red Bull Air Race World Championship at Indianapolis this weekend.

Photos of Sato’s face on the most unique trophy in sports are below. This post will be updated following tonight’s full unveil. (All photos: Walt Kuhn) 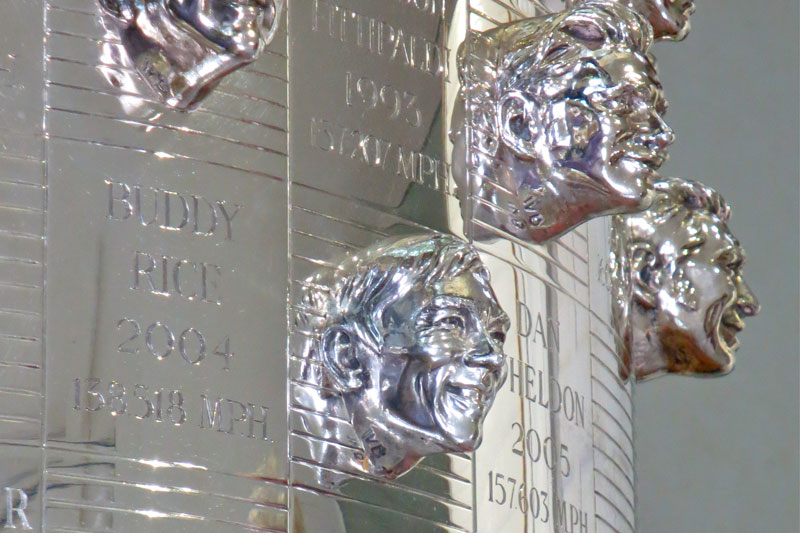 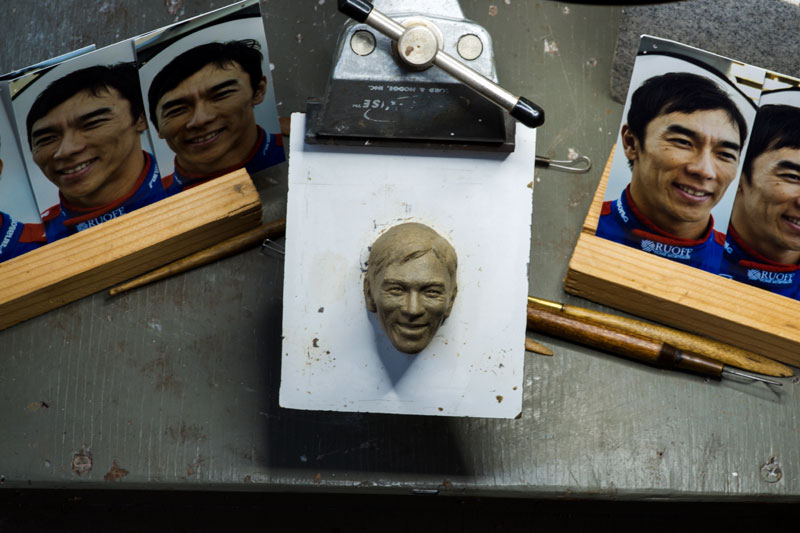 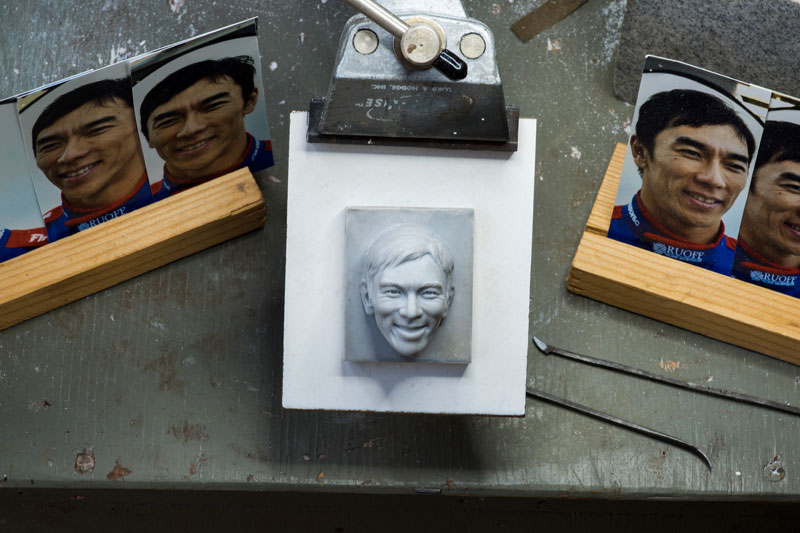 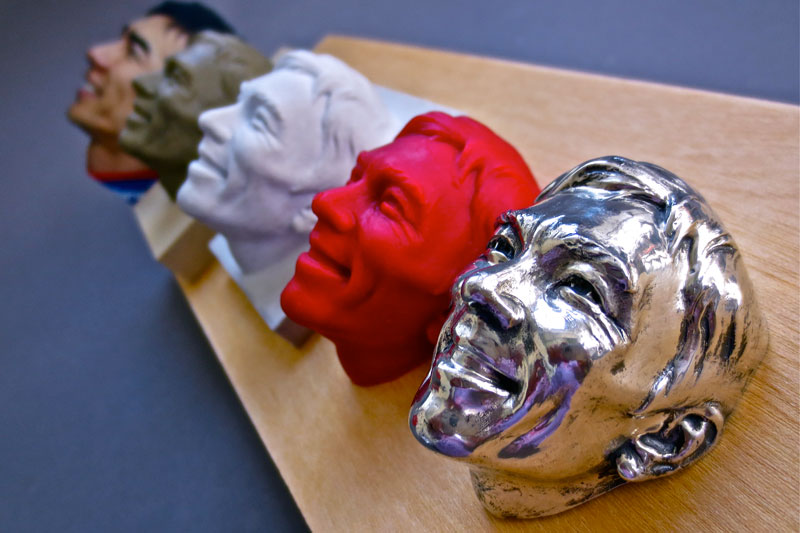 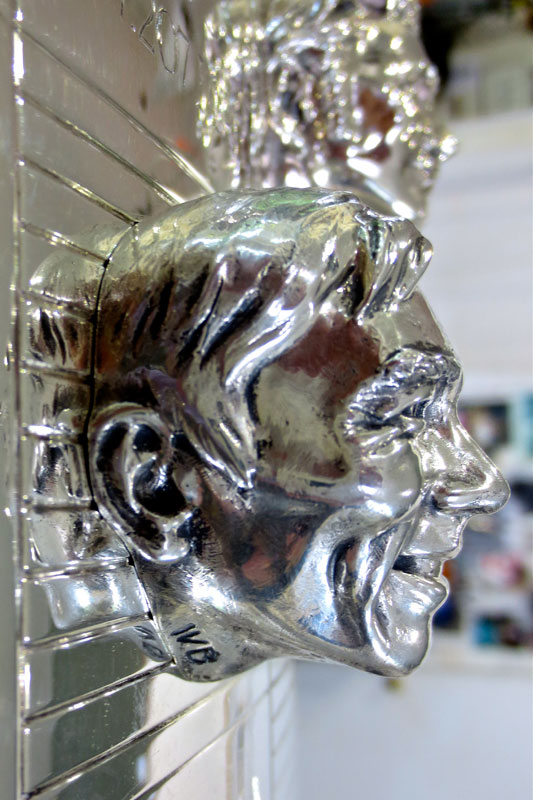