Fans and onlookers have one last week to see the A.J. Foyt exhibit, “A.J. Foyt, A Legendary Exhibition,” at the Indianapolis Motor Speedway Museum, through October 31.

The exhibit premiered earlier this year in advance of the Indianapolis 500 in May. This year marks 40 years since Foyt’s 1977 victory in the race, which made him the first four-time winner in the race’s history.

Foyt’s iconic career that spanned from the 1950s through the 1990s reveals a massive evolution of car design, and a wide spectrum of vehicles raced beyond just at Indianapolis.

Having missed a chance to properly visit the exhibit in May, I took a quick peek around the display last week before Takuma Sato – a former Foyt Racing driver – had his likeness revealed on the Borg-Warner Trophy after winning this year’s 101st Indianapolis 500 presented by PennGrade Motor Oil.

Some photos are below. A video segment filmed by NBCSN as Robin Miller headed down memory lane with Foyt in May, as part of NBCSN’s Carb Day coverage, is above. 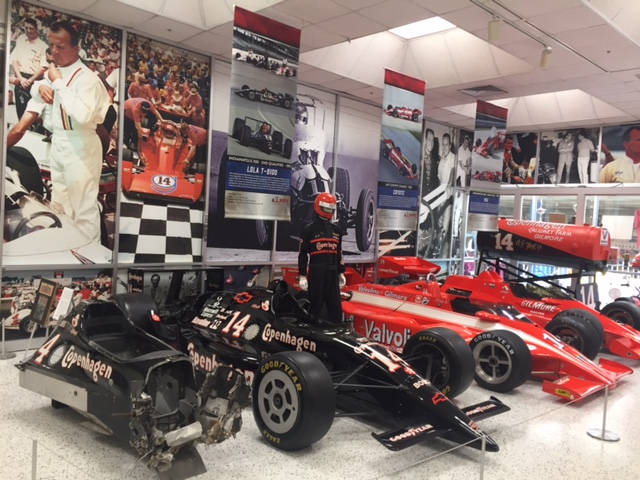 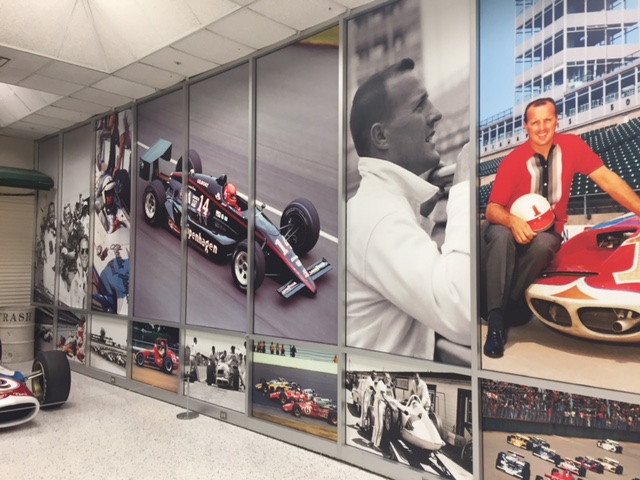 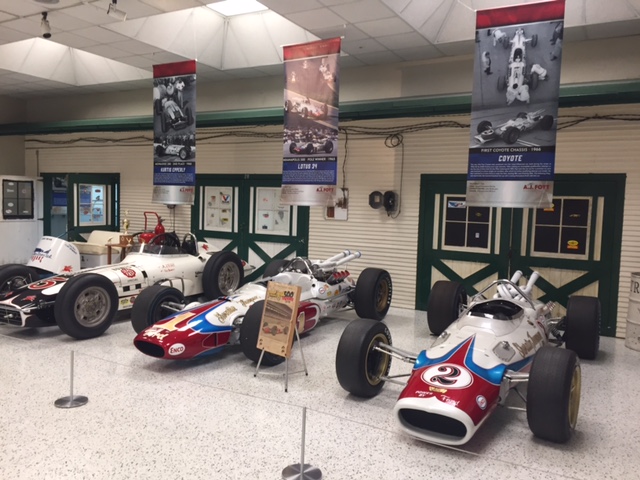 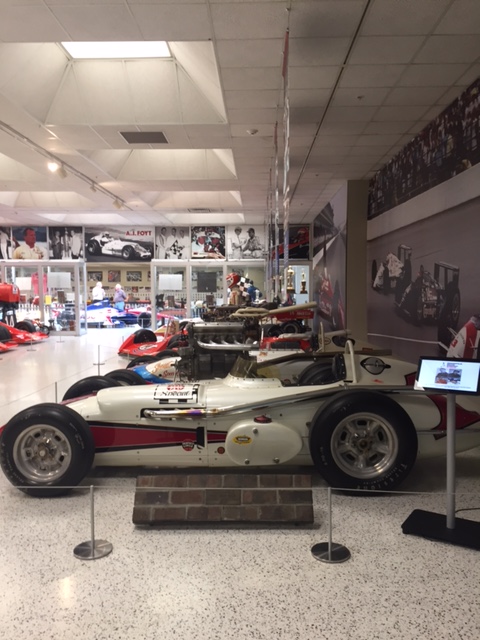 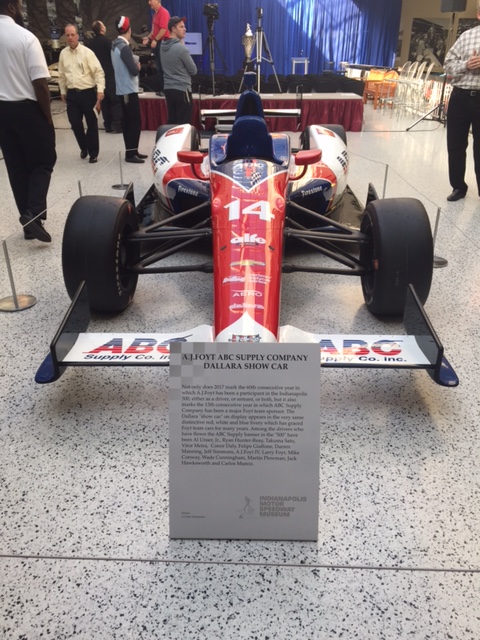 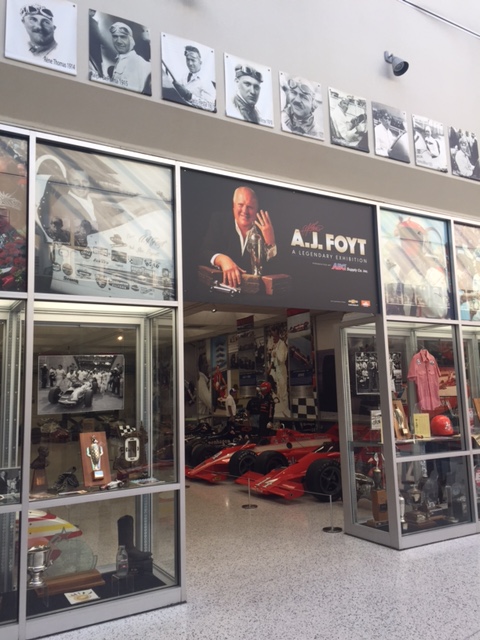 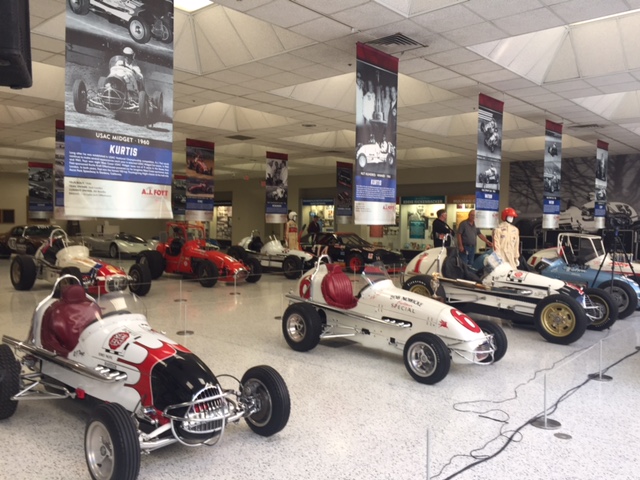 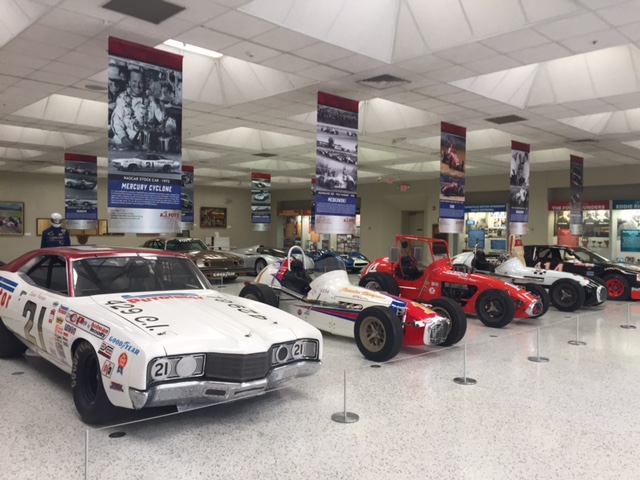 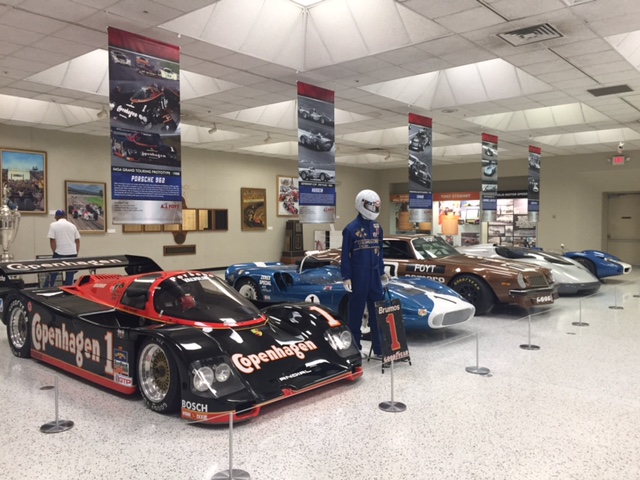 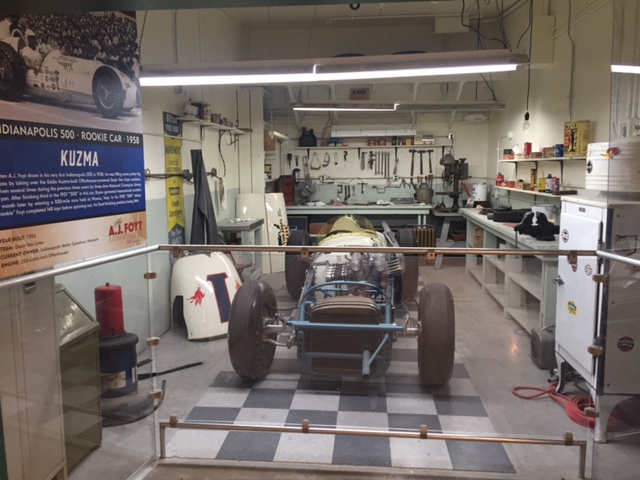