This year’s two Team USA Scholarship recipients Jonathan Kotyk and Aaron Jeansonne are back home in the U.S. following their excursions and adventures in Europe for the Formula Ford Festival and Walter Hayes Trophy.

Both impressed throughout the pair of race weekends, with Kotyk earning the best finish between the two of them, coming sixth overall in the Grand Final of the Hayes race in Silverstone. Kotyk also won a heat race at the Hayes.

Along the way, they experienced a lot of new things, met some very cool people and continued their growth and development as winners of this year’s scholarship.

Back in a race car immediately after the European trip, Jeansonne returned home to NOLA Motorsports Park to complete a weekend sweep in his series, the Lucas Oil School of Racing race series. This was a popular pair of wins for him because Jeansonne is from Sulphur, La., and NOLA is his home track and the place that has launched his formula car career.

Weekend sweep! What a great way to close out the season. It’s been such an honor to get to know everyone I’ve gotten to know this past year. So much appreciation for everyone that’s a part of it. @LucasRaceSchool @TeamUSASchol @JJRDinc @JeremyShawRacer @BellRacingUSA pic.twitter.com/lVemYAyp5O

Sadly I have to catch my flight back home today. This @TeamUSASchol trip is going to stay with me forever. pic.twitter.com/9LB6H4eMxT

Next up for the pair are tickets to the Mazda Road to Indy $200,000 USF2000 scholarship shootout in Arizona, to be held in December. Either of the two will look to follow the path laid out by Oliver Askew last year, who won the Team USA Scholarship, won the shootout on the West Coast (it was held at Mazda Raceway Laguna Seca last year), then advanced into Cooper Tires USF2000 Championship Powered by Mazda with the scholarship funding and promptly won the championship… where he won another scholarship.

A few more photos are below (all photos: Jack Mitchell/JAM Motorsport Photography). 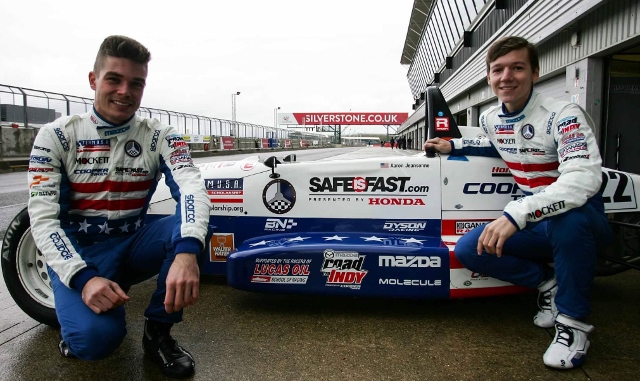 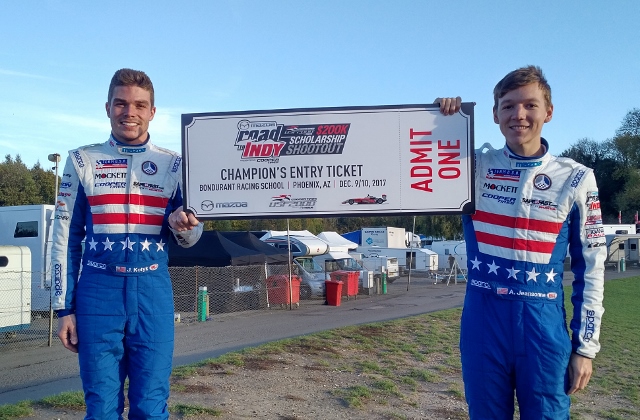 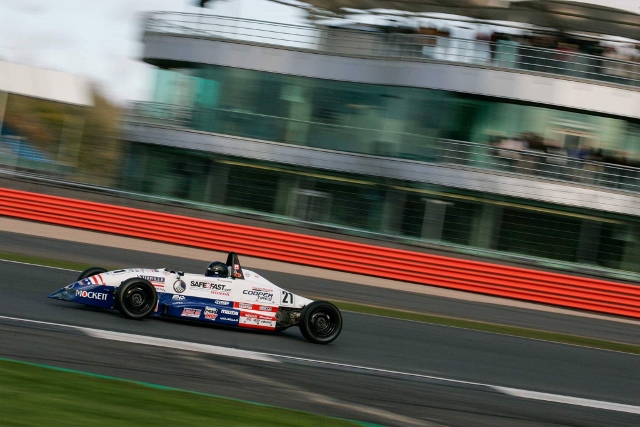 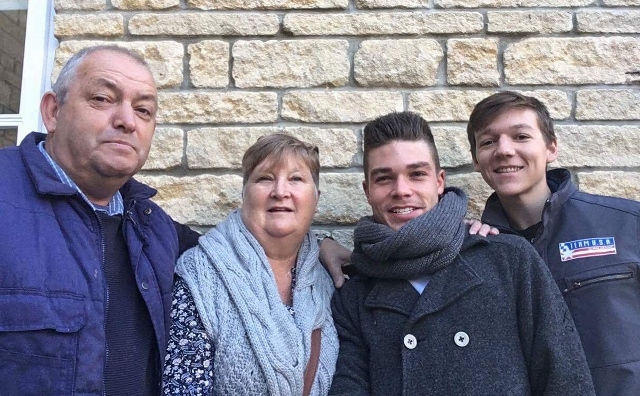