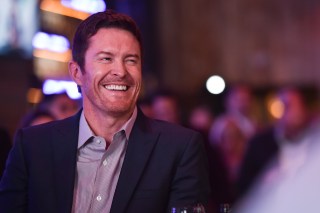 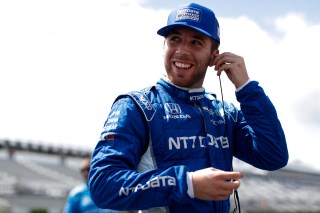 ZANDVOORT, Netherlands — The Dutch Grand Prix became the fourth Formula One race canceled this season because of the novel coronavirus (COVID-19) pandemic, after organizers decided Thursday they didn’t want to play host to an event without spectators.

It was to be the first Dutch GP since 1985, but F1 wants to start the season with no spectators at races.

“We would like to celebrate this moment, the return of Formula 1 in Zandvoort, together with our racing fans in the Netherlands,” race director Jan Lammers said in a statement. “We ask everyone to be patient. I had to look forward to it for 35 years, so I can wait another year.”

The race in Zandvoort was set for May 3 and initially postponed. Fans who bought tickets can use them next year.

The coastal circuit has been redesigned, with some corners banked to facilitate faster racing.

The other races canceled this year were the season-opening Australian GP on March 15; the Monaco GP on May 24; and the French GP on June 28.

Another six have been postponed.

F1 organizers still hope to reschedule those and hold 15 to 18 races this season, starting in July with back-to-back races at the Austrian GP.