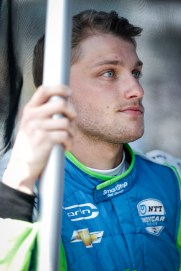 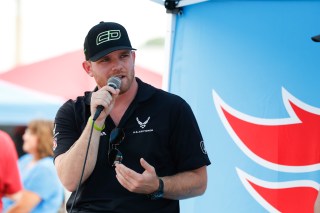 What Rookies, Danica Patrick Said after Tuesday’s orientation/refresher at Indianapolis May 1, 2018 6:52 pm

Danica Patrick highlights veterans, rookies who took to IMS on Tuesday May 1, 2018 5:44 pm