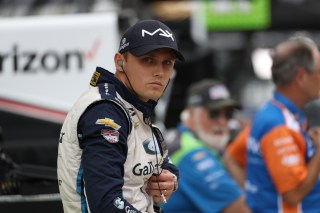 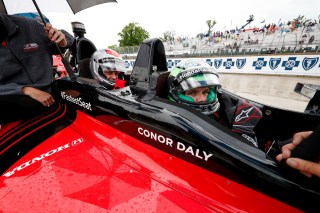 Carlin confirms Indy Lights entry, which provides series a huge shot in the arm December 1, 2014 8:50 am